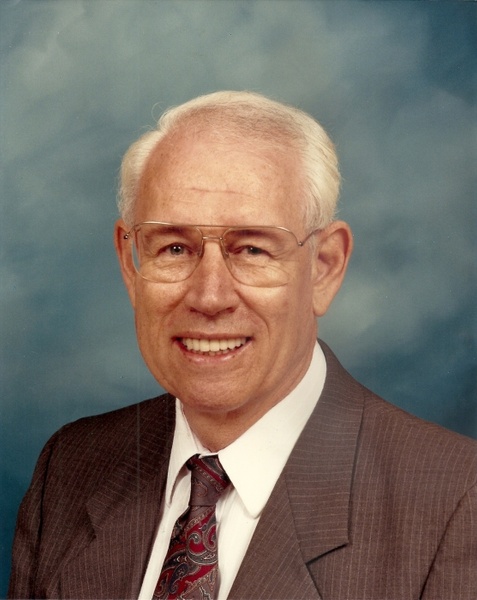 Kenneth C. Barnes, Jr, known as "Ken" to friends and "Tuck" to family, age 83, went home to Jesus on March 26, 2021. He passed away at Meritus Medical Center in Hagerstown with his beloved wife, daughter, and son at his side. He was the loving husband of 56 years to Anne Elizabeth (Betty) Barnes.
Ken entered this world on November 7, 1937, the oldest of three children, to Kenneth Christian Barnes, Sr. and Lena Mae (Goss) Barnes. Born at a doctor's office in Bethesda, MD, he grew up in Glen Echo, MD with his parents and two younger sisters, Verna and Shirley. Baptized into the Episcopalian Church and raised with a combination of both Baptist and Episcopalian Christian traditions, Ken was drawn to the Catholic faith at a young age while attending Catholic Mass and playing basketball after church on Sundays with friends.
Graduating from Montgomery College with an electrical engineering degree and later from the University of Maryland with a degree in Business Administration, Ken also served in the U.S. Coast Guard Reserve. While working as a defense contractor for Melpar, he designed and built an antenna for his team that was installed in the Mercury capsules. One of those capsules is in the Smithsonian Air and Space Museum today. Afterwards, he spent the next 30 years working for the Army Map Service (also known as Defense Mapping Agency, NIMA, and most recently, NGA) with some interesting jobs, one of the most rewarding being the Department Chief of Graphic Arts for the Hydrographic/Topographic Center. He received many awards during his time at DMA, including the Distinguished Civilian Service Award and the Meritorious Civilian Service award, the highest two awards the agency could bestow on civilians.
Upon retirement, Ken enjoyed golfing and fishing, traveling with Betty and their close friends and family, and spending winters in Dunedin, Florida with their good friends. He lived a full life and is survived by his beloved wife, Betty, their children, Brent (Jeanette) Barnes, Melanie (Dan) Goggin; six  grandchildren; his sisters, Verna (John) Barnwell, Shirley (Ed) Parsons; and many nieces, nephews; grandnieces and grandnephews.
Close friends and family are invited to celebrate Ken's life with Mass of Christian Burial at 11:30 a.m. on Friday, April 9th at St. John Neumann, 9000 Warfield Road, Gaithersburg, MD 20882. Family will receive friends one hour prior to services on Friday at the church. Private Interment at Gate of Heaven Cemetery in Silver Spring, MD.
For those unable to attend, there will be a live stream of the Mass. "To view Mass please go to StJohnNeumann.org and click on the Youtube icon for live stream."

To order memorial trees or send flowers to the family in memory of Kenneth Barnes, Jr., please visit our flower store.