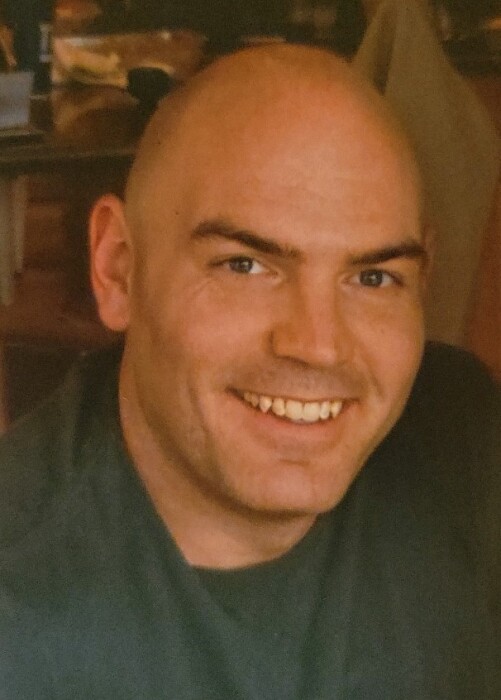 Thomas Eugene Hafler, 48, of Walkersville, passed away January 5, 2022 after a short hospital stay. He was born April 5, 1973 to Dian A. Hafler and the late Robert J.Hafler, Sr.

Tom graduated from Cabrini College in Pennsylvania, where he played lacrosse. He enjoyed camping, hiking, puzzles/games, lacrosse and rugby.  He was also active in coaching his kid’s lacrosse teams and playing for an adult league. He had an unwavering love for his children, was a good neighbor to all, enjoyed home projects, and cooking for his kids.

In addition to his mother, Tom is survived by his children Sydney, Natalie and Jack; his brother John (and wife Kenni; children, Matt, Brandon, Cory and Emily), sister Cindy Hammond (and son Scott), brother Bob (and wife Amanda and son Britton). Tom will also be remembered by girlfriend Darcey and lifelong friends Steve, Pete, Fred, Brendan, and The Kevin's.

The family will receive friends on Sunday, January 9th for a viewing from 1pm - 3pm at Stauffer Funeral Home, 1621 Opossumtown Pike in Frederick, MD followed by a service at 3pm.

To order memorial trees or send flowers to the family in memory of Thomas Hafler, please visit our flower store.