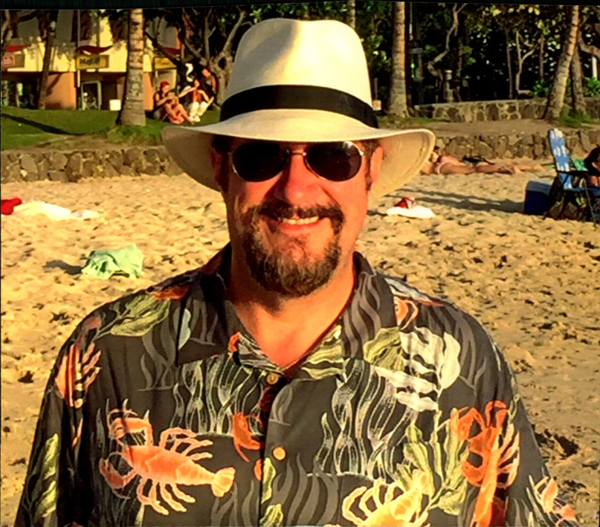 William "Bill" Elmer Buckeye, 63, of Frederick, Maryland, died suddenly at his home after a period of declining heath on Tuesday, May 25, 2021.

Born on January 18, 1958, in Euclid, OH, he was the son of the late Elmer Edward Buckeye and Ruth Ann (Dreger) Buckeye.

He was the loving husband of Sheila T. Buckeye, his wife of 20 years.

Bill graduated from Cleveland State University with a Bachelor of Arts; from United Theological Seminary with a Masters Degree, from Hope College with a Doctorate of Ministry.

He was a United Methodist Pastor for 37 years, serving parishes Ohio in the East Ohio Conference.  He was proud to say that he had officiated for over 150 funerals during his career.

Bill enjoyed traveling with his wife, trips to Disney with the kids and books to add to his collection.

He is preceded in death by his sister, Margo Dundon.

Memorial contributions may be made in his name to First United Methodist Church.

To order memorial trees or send flowers to the family in memory of William "Bill" Buckeye, please visit our flower store.