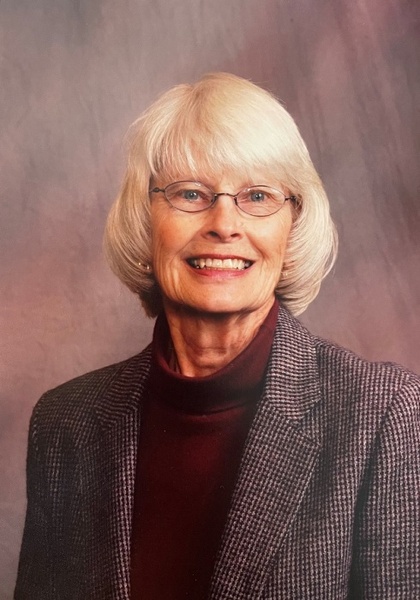 Adelaide “Tillie “Lutman, 85, was called home to the Lord on Tuesday, April 12,2022, at her home in Lovettsville, VA. She was the beloved wife of the late Thomas “Dan” Lutman for 55 years.

She was born on May 2,1936, in Delta PA and was the daughter of the late Bertram and Sara (Thompson) Enfield.

Adelaide was a 1954 graduate of Brunswick High School.

In 1955, she married her teenage love and they were together for 55 years.

In 1959 she moved to the “Farm”, which became the center of her universe. She then went on to raise three children, and drove a school bus for 36 years. During that time she spent numerous hours gardening, sewing, knitting, and making her home as lovely as she was. She then became her husband’s caretaker after he developed Alzheimer’s so that he could remain at home.

A celebration of Adelaide’s life journey will take place at 11AM on Thursday, April 21, at Mount Olivet United Methodist Church, 11791 Mountain Road in Lovettsville,VA

Interment will be at Mount Olivet.

In lieu of flowers, donations may be made to the Parkinson’s Foundation, www.parkinson.org.

To order memorial trees or send flowers to the family in memory of Adelaide Lutman, please visit our flower store.