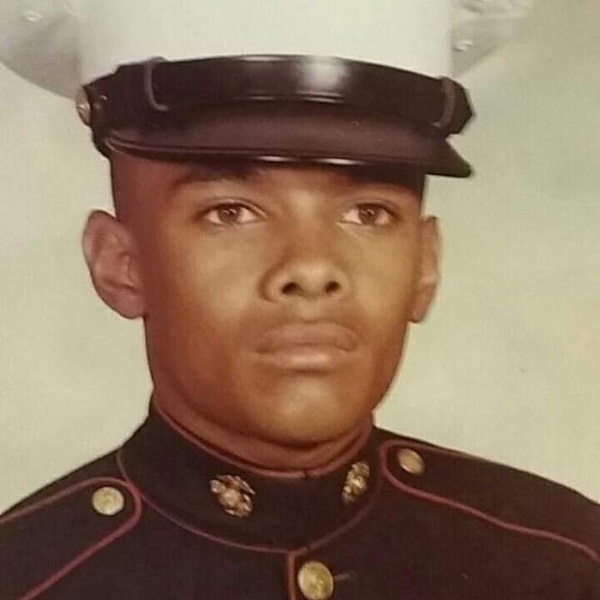 Alfred Boone Fisher, Sr. 66 also known as Mousey or Mouse, of Fredrick went home to be with the Lord on Saturday December 11, 2021, after a long courageous battle with cancer at Berkley Medical Center in West Virginia.

Alfred was born in Frederick on February 15, 1955, to Carl Otis Fisher Sr. and Peggy (Barnes) Fisher. He attended Frederick County Public Schools where he received his equivalency. On June 9, 1973, Alfred married his teenage sweetheart, Linda Smallwood. Out of their union came 3 children. They later divorced but were recently reunited just eight months ago. In 1976 Alfred became a certified Mechanic, he worked for many repair shops over the years. He later became self-employed owning his very own shop. Through all his accomplishments his proudest moment in life was when he accepted the Lord Jesus Christ as his personal Lord and savior.

Alfred was an avid pool player with the APA Pool League of Maryland. He was also a part of a local Dart team in the Frederick area. Alfred served in the United States Marine Corps during the early 70’s. He would later become a member of the Amvets Post #2 as well as the Redmen Chippewa Tribe 19 and the Fraternal Order of Eagles post #1067. He loved spending time working on vehicles as well as attending many club activities.

The family will receive friends from 11 a.m. to 1:00 p.m.on Tuesday December 21, 2021, at Stauffer Funeral Home, 1621 Opossumtown Pike, Frederick, MD 21702. Funeral services will begin at 1 p.m. from the funeral home chapel. Expressions of sympathy may be shared with the family at www.staufferfuneralhome.com.

To order memorial trees or send flowers to the family in memory of Alfred Fisher, Sr., please visit our flower store.