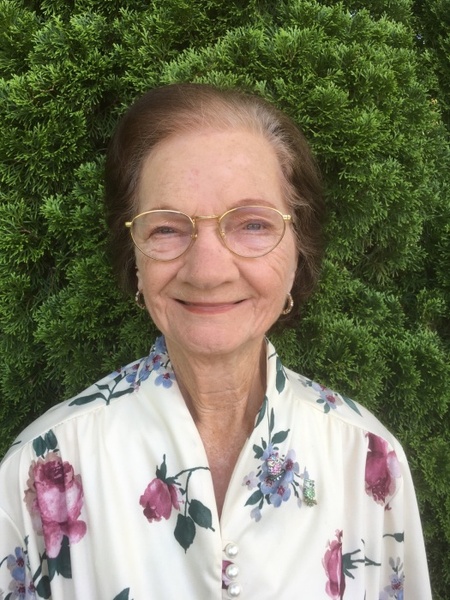 Alice Loy, 93, of Mt Airy, Maryland , passed from this life on Tuesday, September 21, 2021
Born on May 2, 1928 she was the daughter of Thomas Mobley and Delma (Duvall) Mobley.
She is survived by her daughters, Margaret Harris (Jerry), Barbara Mullinix (Glenn), and Betty Hunt; one brother in-law and one sister in-law. She is also survived by 12 grand-children,   fourteen great grand-children,seven great-great grand-children, and two step great-great grandsons.
She pre deceased by a daughter Virginia Smith; a grandson Michael Ernst and a great grandson Jerry Stanley, along with three son-in-laws  Wayne Hahn, Bob Hunt and Carroll Adkins.
She worked at the Mt Airy Pants Factory and then later at Beall's Farm where she retired from in 2020.
Alice loved working with flowers and gardening in her free time, She also enjoyed jig saw puzzles and doing word searches. Alice was also an avid singer she enjoyed karaoke. She took great pride in hosting her family's Christmas Party's.
She will especially be remembered by her dear friends Danny and Christine Beall, and granddaughter Alexandra.
A celebration of Alice's life will be held at a later date.
Expressions of sympathy may be offered to the family at StaufferFuneralHome.com.

To order memorial trees or send flowers to the family in memory of Alice Loy, please visit our flower store.