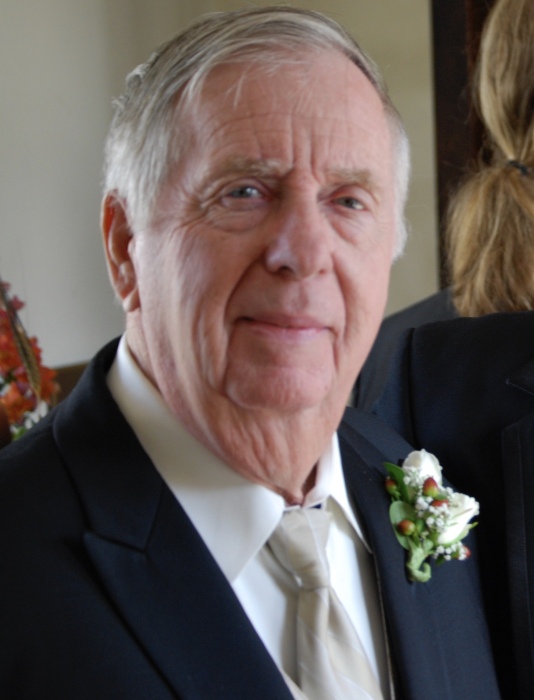 Born on Dec 4, 1931 at Sibley Hospital in Washington DC, he was the son of the late Garrett and Rebecca (Witter) Windle and preceded in death by his sister, Virginia Buryn.

Allan graduated from McKinley Technical High School with the class of 1949.  Enticed by a recruiter's words that ‘it was the day of steel ships and iron men,’ he joined the US Navy in 1951. There, Allan served as a sonarman, a delicate job that required long periods of intense listening. Using sonar and radio waves, Allan said, “I could listen and tell you what kind of ship it was, how fast it was going or if it turned.” Allan was stationed at Norfolk, VA on the USS Grampus for three and a half years, during which he was deployed to the Caribbean, Key West, Norfolk, New London, and did several patrols around Cuba.  Later he was stationed at Portsmouth, NH and served six months on the USS Dace. He was discharged from the US Navy in 1955 with the rank of Sonarman Petty Officer, 3rd Class. His years in the Navy were formative, and he looked back at his time there with great fondness.

Under the GI Bill, Allan attended George Washington University, DC and the University of Maryland, graduating in 1959 from their Education for Industry program. A previous employer, the architectural firm Mills, Petticord and Mills, sponsored his training as a Materials Specialist and in 1963, he became employed by the US Department of the Army at Fort Detrick. After several years at Fort Detrick working with biological munitions, Allan was transferred to the Army’s Material Command headquarters in Virginia. Feeling called to teach, Allan continued to work full time while returning to the University of Maryland’s Education program and graduating with an MS in Industrial Technology in 1985. He retired from his position in 1988, and joined Frederick Community College as the Program Director of Technology and Drafting. He found great joy teaching students at FCC, and retired in 2003. Later, Allan gave informational tours aboard the USS Torsk in Baltimore, a sub almost identical to the two he served on during his time in the Navy.

Allan was a meticulously skilled draftsman, well known for his willingness and ability to prepare documents necessary for obtaining building permits. Even well into his retirement years, he continued to lend his skillset to family and friends. Allan was an avid lover of military history, and an active member of his Church. Friends and family were especially thankful for his calm and steady presence as well as his famously dry sense of humor.

A celebration of Allan’s life journey will take place at 2 PM on Saturday, April 10th 2021 at Faith Church, PCA in Frederick, MD. Pastor John F. Armstrong, Jr. will officiate. The family will receive visitors one hour prior to service.

To order memorial trees or send flowers to the family in memory of Allan Windle, please visit our flower store.