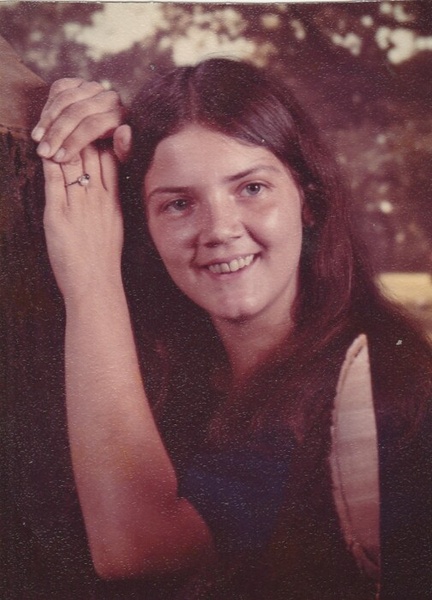 Angela (Angie) Amaya, Frederick, MD passed away at home on November 17, 2021 at the age of 62.
Angie grew up in Silver Spring where she graduated from Paint Branch High School. Throughout her life she worked various jobs from animal care to her most recent job as a Costco cashier where she worked for many years. Angie was a private and very caring person. While her health problems kept her from a lot of activities, on her good days she always stepped up to help take care of her Mom.  Her love of animals, especially cats, led her down a personal path of cat rescue. She lived in Baltimore before moving to Frederick in 2014. It was there that she would trap stray feral cats and pay to have them spayed or neutered before returning them to the street. Quite often some of them became permanent pets.
Angie was predeceased by her father, Joseph T. Payne, Sr., sister, Brenda McGinnis, niece, Jessica Cowan and brother-in-law, Dwight Wardlaw.
She is survived by her mother, Dorothy Payne and siblings, Paula Wardlaw, Sharon (Jim) Buppert, Cynthia Payne, Joseph (Sue) Payne, Jr., Lori Roberts, and Robin (Steve) Wolfrey.  Angie is also survived by more than 70 cousins, nieces and nephews, and great nieces and nephews that were an important part of her life.
A Celebration of Life service will be held at Stauffer Funeral Home, 1621 Opossumtown Pike, Frederick, MD 21702 on Sunday, December 5, 2021 at 1:00 pm.
Expressions of sympathy may be offered to the family at StaufferFuneralHome.com.

To order memorial trees or send flowers to the family in memory of Angela (Angie) Amaya, please visit our flower store.