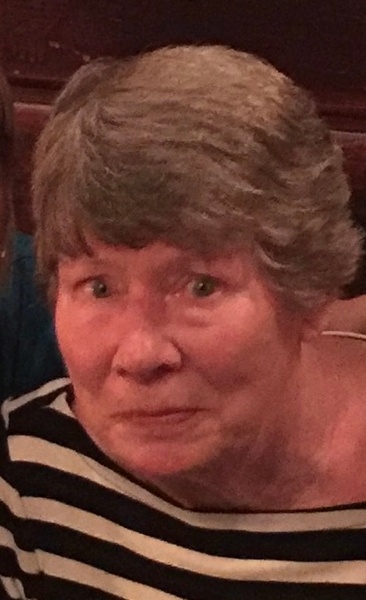 On May 31, 2022 Ann Allison Johnson of Mount Airy, Maryland passed away peacefully with family by her side. She was born on September 20, 1936 in Columbus, Ohio to Richard and Genevieve Allison.

As a young girl she attended Columbus School for Girls in Columbus, Ohio. Upon her graduation Ann attended Denison University where she was an active member of Kappa Kappa Gamma Sorority. She graduated with a double major in English and Political Science in 1958.

After college, Ann began the next chapter of her life in Chicago, Illinois where she married Anthony Woodward Johnson in March 1965.  They settled in the suburbs of Chicago where they raised their two daughters, Beth and Kathie.

In 2011, Ann moved to Mount Airy to be closer to her family and grandchildren.

Ann owned a successful interior design business and took pride in helping others improve their home aesthetics.  She found joy in gardening, playing bridge with friends, and reading.

A visitation will be held on Thursday, June 9, 2022 from 6:00 to 8:00 pm at Stauffer Funeral Home 8 East Ridgeville Boulevard, Mount Airy, Maryland.

In lieu of flowers, donations can be made in her memory to Chicago Botanic Garden, Glencoe, Illinois. https://www.chicagobotanic.org/donate/tribute

To order memorial trees or send flowers to the family in memory of Ann Johnson, please visit our flower store.