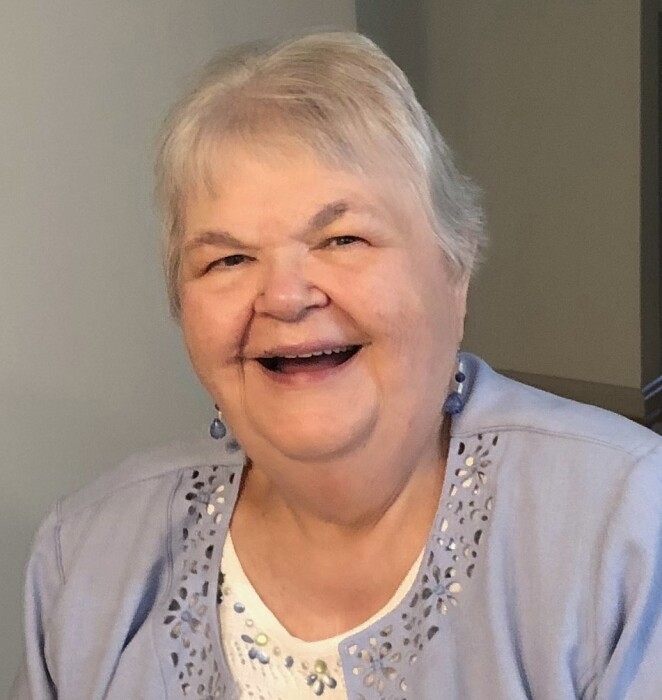 Anna was born on July 31, 1939 in Camden, New Jersey to Domenico Zippilli and Rosa D’Ascentiis Zippilli. In addition to her parents, Anna was predeceased by her loving husband of 54 years, Chester Jardine in 2015. Anna was also predeceased by her brothers, Joseph Zippilli, Dominic Zippilli, John Zippilli, Carmen Zippilli, Vincent Zippilli and Gabriel Zippilli; and sisters Assunta Agostini, Angeline Tomasetto, and Natalie Fanelle. Anna is survived by her sister Lucia MacPherson.

As a young woman, Anna worked at RCA in Camden, New Jersey for a couple of years. She enjoyed her job there as a Statistical Typist. Anna worked as an administrative aide for 16 years at Linganore High School. She also served several years as a girl scout leader in Rockville, Maryland.

Anna attended Calvary United Methodist Church and participated with the OWLS program. Anna loved to sing. As a member of the Chancel Choir at Calvary Methodist, she sang during church services, and as a member of the Heirs of Joy Choir she visited and sang in nursing homes.

While living at Country Meadows, Anna was a member of the Meadowlarks Choir and the Giving Back Committee. She loved singing for and entertaining the residents. Anna also enjoyed reading, crocheting and Bible study.

To order memorial trees or send flowers to the family in memory of Anna Jardine, please visit our flower store.