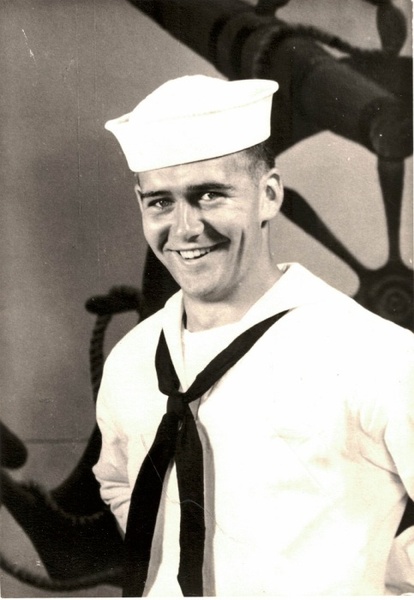 Arthur P.  Hammond, 84, of Hagerstown, Maryland, passed from this life on Saturday, March 26, 2022 at Williamsport Retirement Village in Williamsport. He was the loving husband for 50 years to Barbara J. Hammond.

Art graduated from Boonsboro High School in 1955. He served in the United States Navy until his retirement on July 26, 1974. Then for 17 years, he was employed by the State of Maryland as a correctional officer.

Art was a former member of Salem United Methodist and current member of Otterbein United Methodist Church in Hagerstown. He was a member of Clopper-Michael American Legion Post 10. He was a volunteer for the Keedysville Ruritan where he used his culinary talents. He was an avid Orioles fan and loved watching Nascar, NFL, MLB, horse racing, and game shows.

He is survived by his sons, Scott D. Hammond and significant other, Angela Atherton of Greencastle, PA, and Kevin L. Hammond and wife, Olivia, of Waynesboro, PA; and six grandchildren, Scotty and his fiancée, Maxine, Layne, Riley, Preston, Savannah and Spencer.

Art was preceded in death by his daughter, Faith Hammond; and his brother, Gary Hammond.

Graveside services will be held at 4 p.m. on Saturday, April 2, 2022, at Mountain View Cemetery with Rev. Dr. Stephen Robison officiating.

Memorial donations may be made to St. Jude Children's Research Hospital or to March of Dimes .

To order memorial trees or send flowers to the family in memory of Arthur Hammond, please visit our flower store.