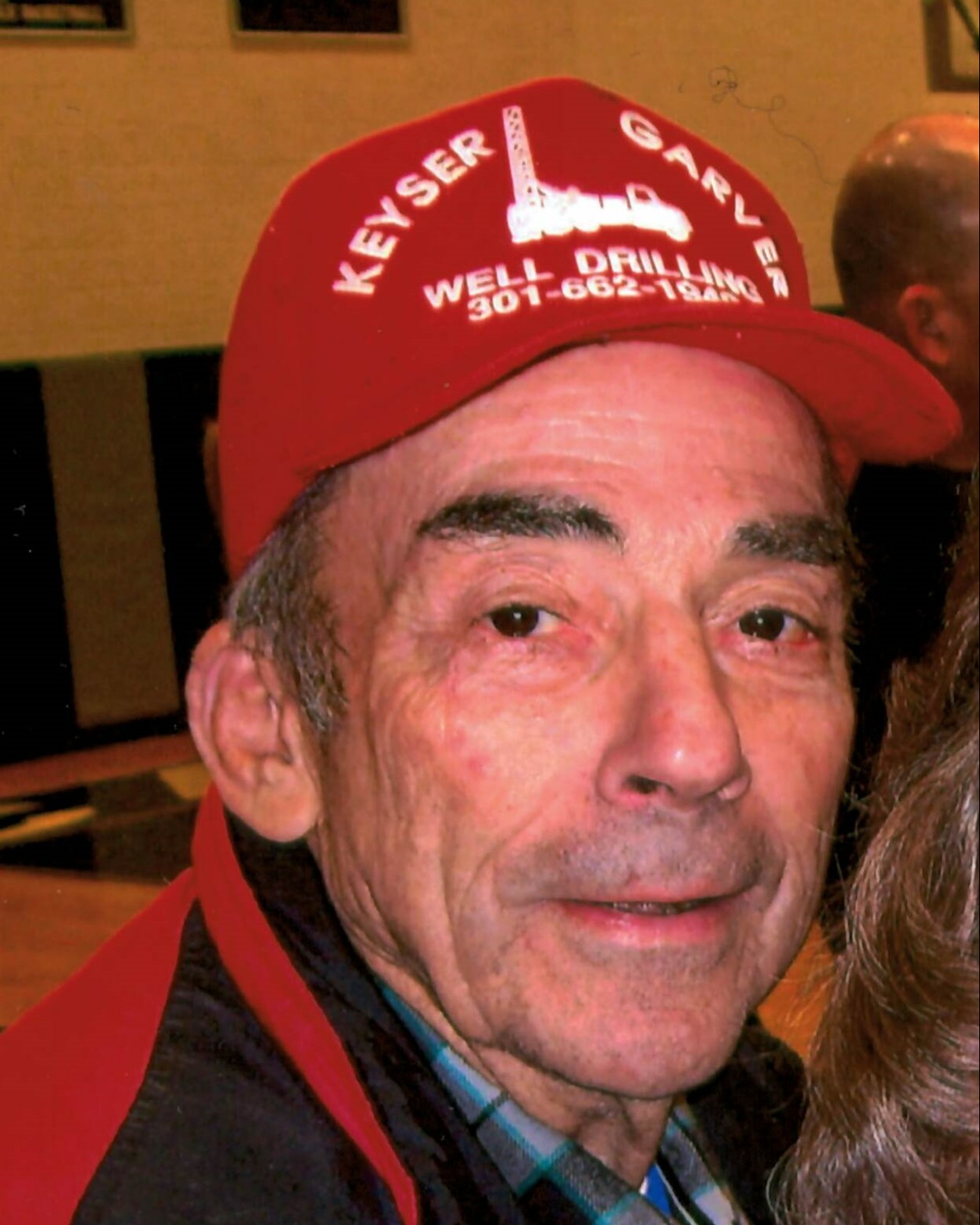 Austin Nicodemus Garver, 83, of Frederick, passed away on January 21, 2023. He was the loving husband of the late Rosalie Garver.

Born in Frederick, MD on December 29, 1939 to the late Everett and Elizabeth Garver.

Austin graduated from Frederick High School in 1958. He joined the Air Force in 1959. He began his well drilling career at Keyser Well Drilling from 1961 to 1973. In 1974 He and his late wife became the owners of Keyser-Garver Well Drilling. He continued to work until his recent short illness.

He is survived by his sons; Shannon and Shawn (Susanne), his granddaughter Raven, his brother Wayne (Jenny), nephews Faron, Todd and Brandon. He will be fondly remembered by various nieces and nephews.

In lieu of flowers, memorial contributions can be made to the Salvation Army.

To order memorial trees or send flowers to the family in memory of Austin Nicodemus Garver, please visit our flower store.