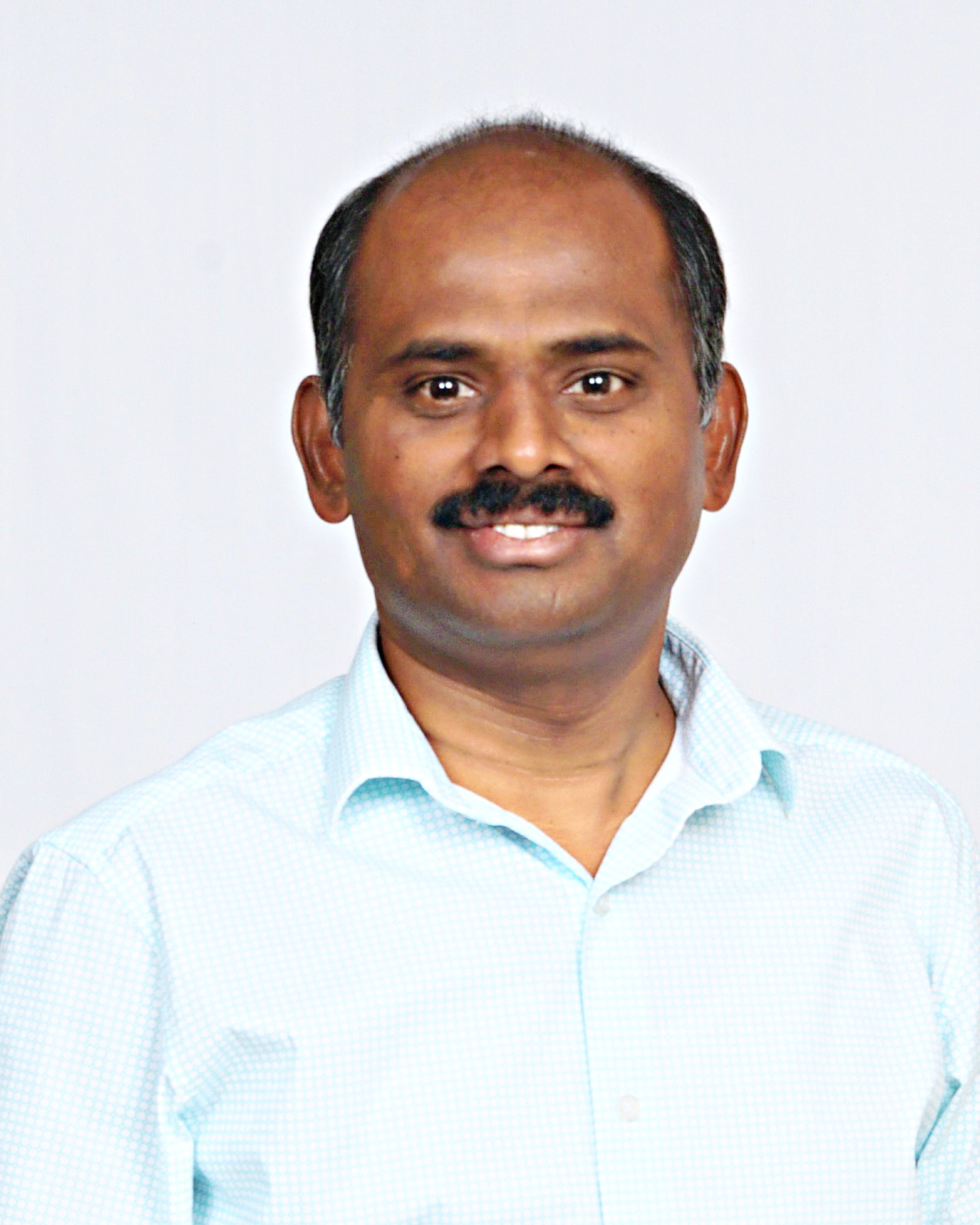 Ayyappan Anandhappan, a dear husband, a loving father, and a great friend for many, passed away on December 17, 2022. He lived in Clarksburg, MD.

Ayyappan was born in Mamsapuram, Tamil Nadu, India on May 12, 1973 to Anandhappan Guruswamy and Suseela Muthiah. He was the youngest in a family of three children. Ayyappan married Subhasavithri Janarthanan on May 23, 2004. Ayyappan is survived by his spouse and two wonderful children Nithilah and Siddharth.

Ayyappan was a Software architect by profession. He moved to United States in 2003 and before that he held many positions as a Software engineer in Romania, Hong Kong and Germany. He was well respected by his colleagues and was known to bring energy to any discussion and he contributed immensely to the success for several projects.

To order memorial trees or send flowers to the family in memory of Ayyappan Anandhappan, please visit our flower store.