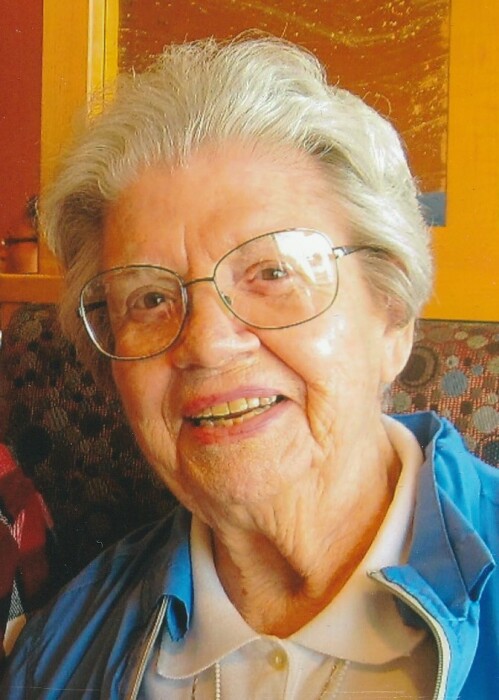 Barbara June Kolpin (nee Fornuff) of Mt. Airy died on September 19, 2021, with her daughter at her bedside.
Barbara was born in Mount Vernon, New York on June 11, 1929, to Edward Fornuff and Marjorie (Lynch) Fornuff. Barbara married Henry C. Kolpin on May 6, 1951, and together they raised two children. The family relocated from New York to Towson, Maryland in 1970. Although Henry’s career took them to Houston, Texas, and then to retirement in Florida, Barbara considered Maryland her home, returning in 2013. Barbara was the last of her generation, having been preceded in death by her husband Henry, and her brother Edward (Teddy) Fornuff.
Barbara is survived by her son, Henry C. Kolpin and partner Kate Apple of Middletown, N.J.; her daughter, Wendy Kearney and husband Michael of Mount Airy, Maryland; four grandchildren; one great grandchild; three nieces; and one nephew.
The family will receive friends from 3 – 7 pm Thursday, September 23, at Stauffer Funeral Home, 8 E. Ridgeville Blvd, Mount Airy. Internment will be at the convenience of the family.
The family is grateful to the staff of Lorien – Mt. Airy for their loving care of Barbara over the last several years. In lieu of flowers, donations may be made to the charity of your choice.
To order memorial trees or send flowers to the family in memory of Barbara Kolpin, please visit our flower store.