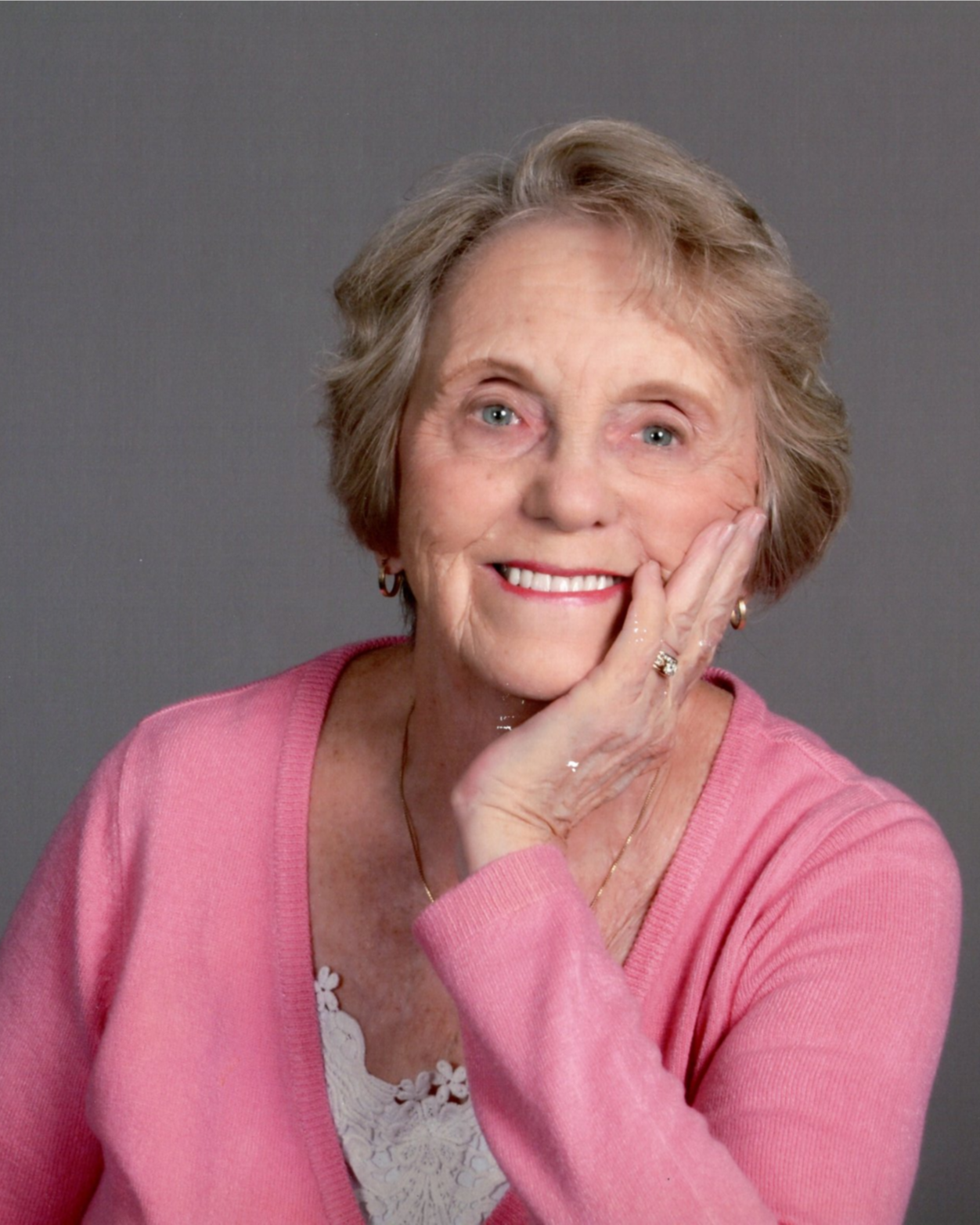 She is preceded in death by her husband of 44 years, William "Bill" S. Nolte, of Rockville, MD, as well as her parents Margret J. Duvall and Percy C. Duvall of Washington, D.C.

Barbara dedicated 32 years to the National Institutes of Health (NIH) as an Executive Assistant until retiring and relocating to Frederick, MD where she embarked on a new administrative career and volunteering mission.  She was a devoted and active member of Frederick Presbyterian Church, serving as a deacon and participating in the choir.  Her passion for music followed her from Elmbrook Church in D.C. to St. Elizabeth's and St. Mary's Catholic Church in Rockville, and the Rockville Community Choir.   She loved to travel, cook, sew and was an avid reader, but most of all she so enjoyed meeting, sharing, and helping others.

Barbara was a loving and devoted wife, mother, grandmother, aunt, sister and friend, and will be greatly missed by all who knew her.

In lieu of flowers, the family requests donations be made to the Alzheimer's Association (www.alz.org ).

To order memorial trees or send flowers to the family in memory of Barbara Ann Nolte, please visit our flower store.