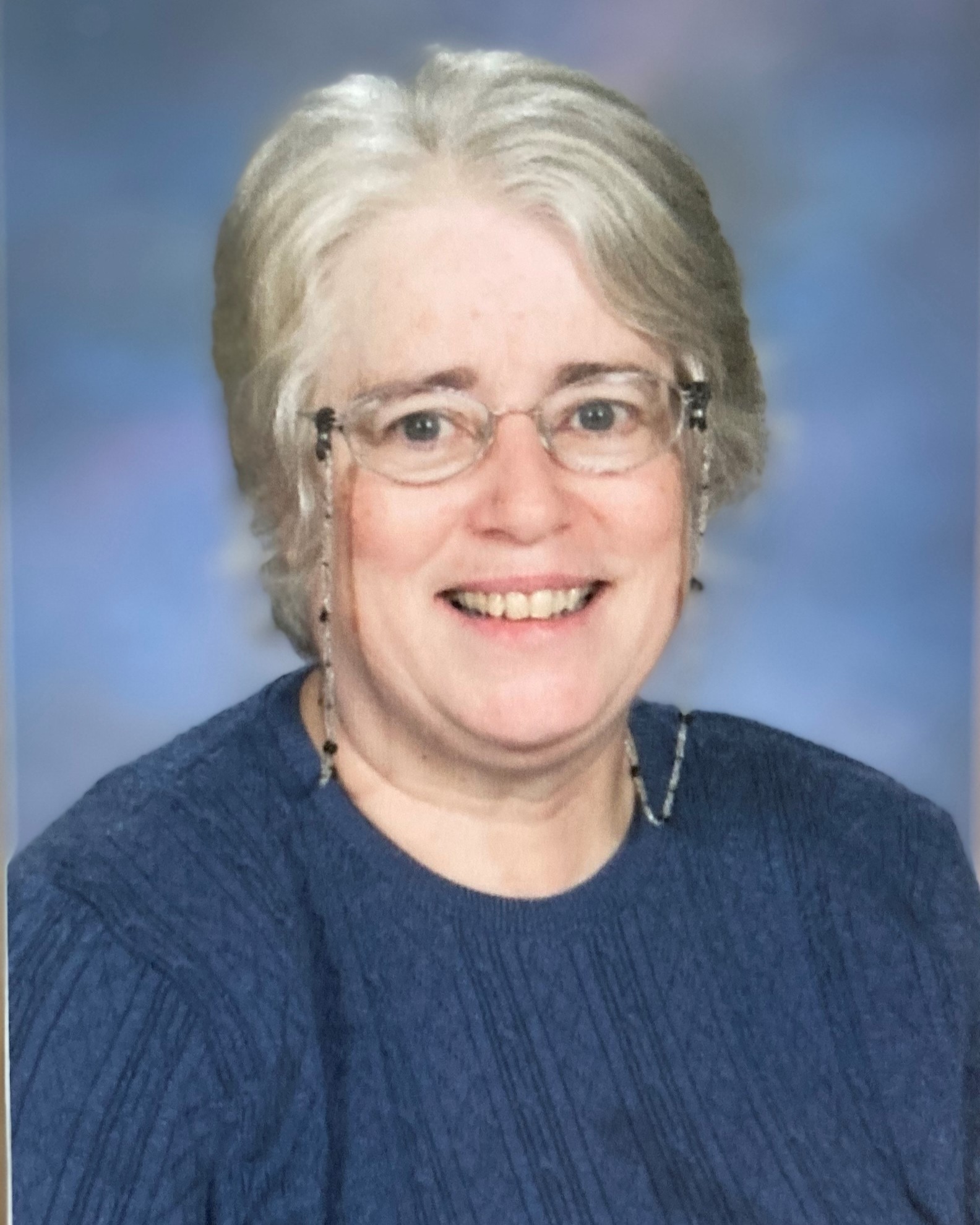 Born on July 16, 1949, in Bloomington, IN, she was the daughter of Virginia Hope (Hott) Rogers and the late Downey Dee Raibourn.

She graduated from Indiana Area Senior High School, Indiana, Pennsylvania in 1967. She then attended Indiana University of Pennsylvania where she studied bassoon and earned both her Bachelor's and Master's degrees in Music Education.

In 1971 she moved to Frederick, Maryland to be an instrumental music teacher for the Frederick County Public School System where she taught for over 40 years, traveling to as many as five elementary schools in one week.

She retired from the school system in 2012 and enjoyed traveling, researching family history, and spending time with her grandchildren.

A Memorial Gathering to celebrate the life of Barbara will be held on Saturday, February 4, 2023 at Stauffer Funeral Home, 1621 Opossumtown Pike, Frederick, MD 21702.  Visitation will begin at 3:00 p.m, and there will be an informal memorial service at 5:00pm where the family hopes people will share personal stories about Barbara.

In lieu of flowers Memorial donations may be made in her name to the Frederick Symphony Orchestra.