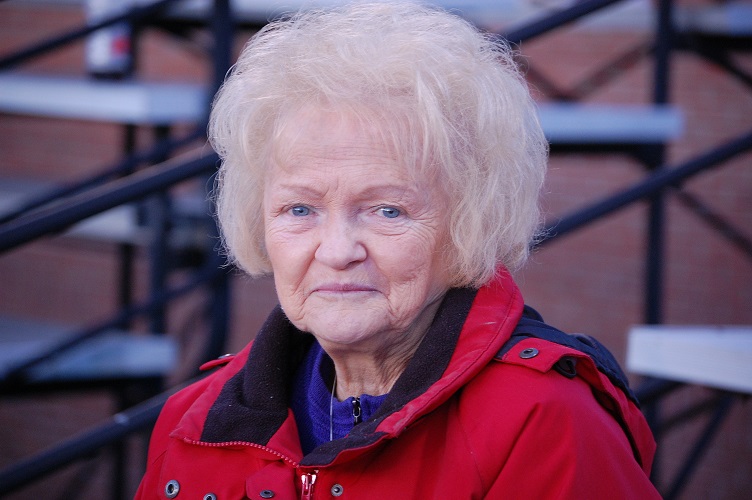 Born on December 24,1937 of the late Jesse and Maude Kinsland of Canton, North Carolina. Sister to the late Greta Kershaw of California, Joanie Cooper of North Carolina, Dorothy Krisa of Maryland. She is survived by her sister Patricia Burnette of Candler, North Carolina.
Barbara grew up in the Smoky Mountains, where she loved the outdoors and animals. After graduating from Canton High School in 1956, she made her way with her sister, Dorothy, to Washington, D.C.

While in DC, Barbara met the love of her life and future husband, Vinny.  After their wedding, in 1959, they settled in Rockville, MD. They were happy and began to raise their family in their forever home.

Before retiring, Barbara was a long-time employee at C&P Telephone and Montgomery County Schools. She thoroughly enjoyed her time at the school system, being around children everyday brought her so much joy.

Barbara cherished her time with her children, grandchildren, and her kitties (Asia & Midge (Boopy)) and all of her “Grand Kitties”. They always brought a smile to her face and a twinkle to her eyes.

Barbara’s family would like to say a special thank you to all the staff at Somerford House in Frederick, Maya from Visiting Angels, Mary Sue and Kay from Golden Care, family, and friends that supported her with her battle against dementia.

Family interment will be held Friday, March 4th in Delaware, where Barbara will join her beloved husband.

In lieu of flowers, please consider donating on Barbara’s behalf to the Frederick County Humane Society at www.fchs.org/ or to the Alzheimer's Association at www.alz.org/?form=alz_donate .

To order memorial trees or send flowers to the family in memory of Barbara Penn, please visit our flower store.