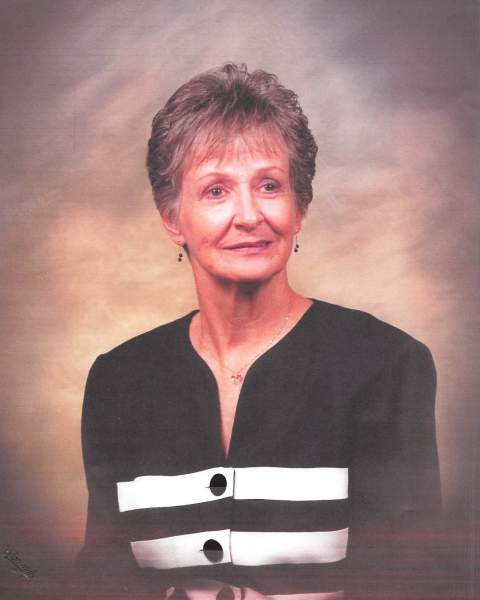 Born on March 19, 1939, in Lyster, Quebec, Canada, she was the daughter of the late Gustave  Gagnon and Gertrude  (Berard) Gagnon.

She moved to Hyattstown, MD in 1965.  Beatrice earned an Associates Degree from Frederick Community College and pursued a career in the computer field.  In 1981 she moved to Bethesda, MD and spent many years working as a computer programmer for ACTI and then at Watson Wyatt in Washington, DC, where she retired from in 2000.  After retiring she moved to Frederick to be close to family.

Bea enjoyed playing tennis and bridge. She also loved going to the beach with family and friends as often as she could.

A Memorial Mass will take place at 11:00 am on Friday, September 16, 2022, at St. Katharine Drexel Catholic Church, 8428 Opossumtown Pike in Frederick, MD. 21702.  Father Keith Boisvert will officiate.  Interment will be private.

Memorial donations may be made in her name to Frederick Health Hospice.