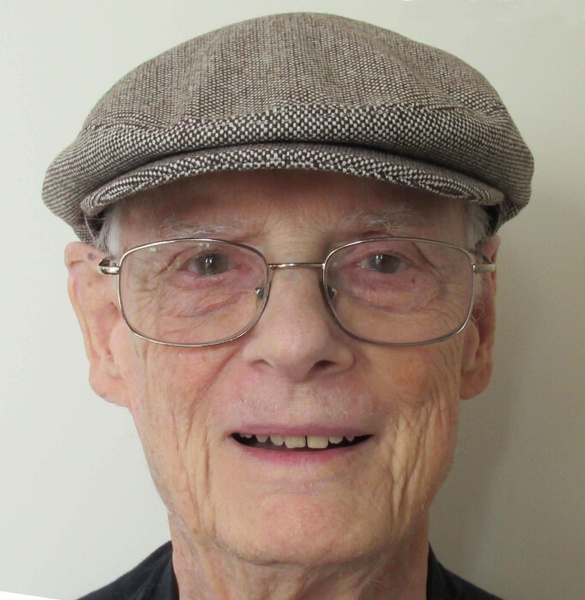 Born August 10, 1937, in Baltimore, he was the son of the late Arthur and Virginia Kinlein. Bart married his high-school sweetheart, Diane Krysowaty in 1959. He was a devoted husband through almost 65 years of marriage until his death.

Bart’s education included graduation from the “A” course at Baltimore Polytechnic Institute (1955), an Engineering Science degree and a Second Lieutenant's commission from Johns Hopkins University (1958), and an MBA from Loyola College (now University) in Baltimore (1976). He also took numerous courses in computer programming in the early 1960s.

Upon graduation from Hopkins, he started his career as a structural engineer with the Baltimore firm of Baker-Wibberly.  After a year the Army called him to active duty at the Artillery School in Fort Sill, OK.  While there he worked on the development of the first field artillery digital computer, FADIC.

Returning to Baltimore after his military service, he joined the family business The Optic Bindery, later changed to Optic Graphics Inc. when the company expanded into printing.  Located in multiple buildings in downtown Baltimore, he oversaw the construction of a 60,000 sq. ft. building in Glen Burnie, MD. Under his direction the business grew from about 60 to over 250 employees and national accounts with The New York Times and IBM and acquired an additional 40,000 sq. ft. building.

He sold the business when he was 53 to develop other interests including 10 years of teaching in the undergraduate and masters’ programs as an adjunct faculty member at the University of Maryland.  He later purchased the struggling Signs By Tomorrow, a sign franchisor located in Columbia, MD.  He was instrumental in restoring the company to health and helped facilitate a company merger.

He had a lifelong passion for sports cars starting with his purchase of a 1958 Triumph TR3a in his 20’s. He then owned a Porsche 1958 S-Coupe, a 1953 Porsche Speedster, and a 1967 Jaguar XK-E.  He raced the Speedster for several years, earning many podium finishes and several wins including the Index Of Performance in the 6 Hours Of Marlboro in 1965. He recently purchased a 1972 Triumph TR-6.

During his life Bart was also passionate about railroads and fishing. He would travel great distances to view railroads in operation, particularly steam locomotives.  He even traveled to Poland to operate several steam locomotives.  An avid fisherman, he owned several fishing boats and fished the canyons out of Ocean City, MD for tuna and marlin.

In addition to his wife Diane, he is survived by three children, Catherine  Boerner and husband Andreas, Michael Kinlein, and Deborah  Truelove; five grandchildren Devon, Lisa, Lauren, Anna, and Sara. He is also survived by two sisters, Sue Erdman and Marie Bastien.

In lieu of flowers the family requests donations to his favorite railroad, The Friends of the East Broad Top, or the American Heart Association.

To order memorial trees or send flowers to the family in memory of Bernard Kinlein, please visit our flower store.