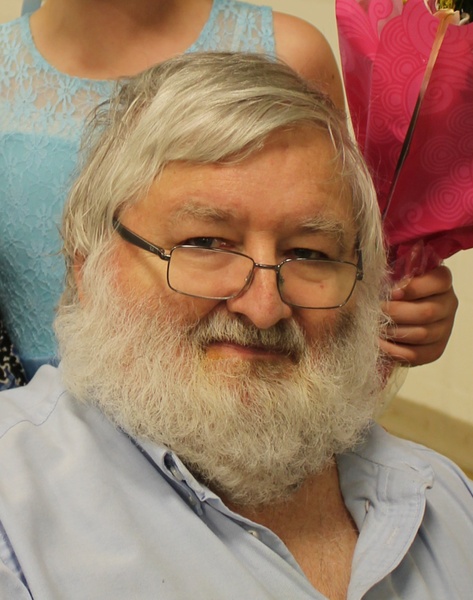 Bernard “Bernie” Joseph Smith, 74, of Mount Airy, MD passed from this life into Gods hands on Saturday, July 30, 2022 at Manor Home Care in Wheaton, MD; with his wife by his side. He was the beloved husband of Charlene Smith.

Bernie was born December 22, 1947 in Binghamton, NY, he was the son of the late Bernise and Marian Smith. He served in the US Navy in Vietnam and continued to serve his country retiring after a distinguished career with the US Postal Service. He enjoyed deep sea fishing and watching NASCAR. For Bernie, there was no greater love than that of family and his wife of 53 years.

In addition to his wife, Charlene, he is survived by his daughter Meaghan Smith of Myersville, MD, his daughter Tatiana Burrier and husband Seth of Thurmont, MD, and son Bernard J. Smith II and wife Erica of Emmitsburg, MD; 6 grandchildren, Madelyn, Ella, Simon, Marissa, Sawyer, and Mara; two sisters: Carol Smith of Frederica, DE and Susan Perry and husband Jim of Stuarts Draft, VA; as well as numerous nieces and nephews.

In addition to his parents, he was predeceased by his sisters: Teresa Smith and Mary Ames, and brother Stephen Smith.

The family will receive friends from 5-8 PM on Wednesday, August 3, at Stauffer Funeral Home, 1621 Opossumtown Pike, Frederick where a service of remembrance will be held on Thursday, August 4 at 1:00 PM. Inurnment will take place in Arlington National Cemetery at a later date.

Memorial contributions can be made in his name to the Disabled American Veterans (DAV) Charitable Service Trust or the American Diabetes Association.

To order memorial trees or send flowers to the family in memory of Bernard J. Smith, please visit our flower store.