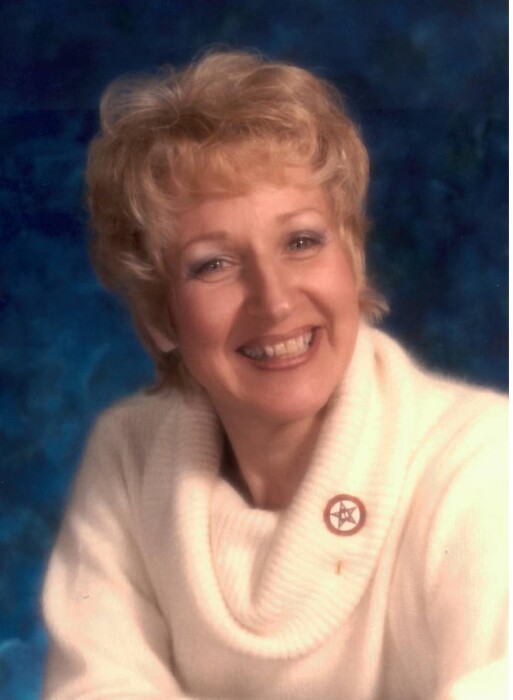 Betty Lucille (Beasley) Austin, 82, of Frederick and formerly of Jessup, passed away on September 15, 2021 at Tranquillity of Fredericktowne. She was born to the late Herman Marvin and Ruth Virginia (Brown) Beasley on May 12, 1939 in Petersburg, Virginia. Betty graduated from Petersburg High School in 1956.

She was married to the late Edward Canterbury in 1958 and they lived in Colorado, Virginia, and eventually settling in Laurel, MD.

In addition to her parents, Betty was predeceased by her sister Shirley Clements.

Betty was a homemaker until starting her career in Cosmetology in the late 1970’s. She worked several years as a cosmetologist, instructor, and eventually the Director of Education at Hair Academy in New Carrollton, MD until her retirement in 2004.

Betty was known for her homemade crafts and many of her family members are blessed to have some of her pieces. She was an accomplished seamstress and in her later years, custom China painting.

She had a special connection with animals, especially cats, and had several over her lifetime.

But most of all, Betty loved spending time with her family. We will miss her dearly, but grateful for all the precious memories.

There will be a video slide show (*Pending*) and expressions of sympathy may be viewed at StaufferFuneralHome.com.

To order memorial trees or send flowers to the family in memory of Betty Austin, please visit our flower store.