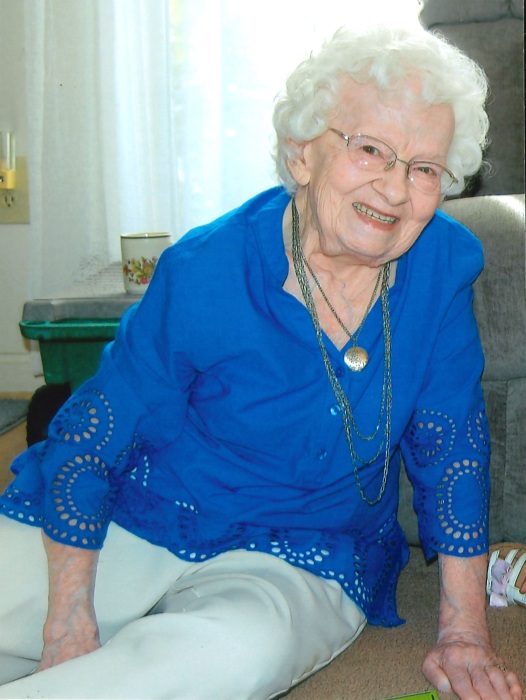 Betty Sansom, 96, of Walkersville, Maryland, passed from this life on Wednesday, May 12, 2021 at Glade Valley Center in Walkersville, MD.  She was the wife of the late Robert Sansom, who preceded her in death in 1983.  Born on March 22, 1925, in Harrisburg, PA, she was the daughter of Warren Mummert and Carrie (Carnes) Mummert.

She lived her life for her Savior, Jesus Christ, and has finally completed her journey to be with Him.

To order memorial trees or send flowers to the family in memory of Betty Sansom, please visit our flower store.