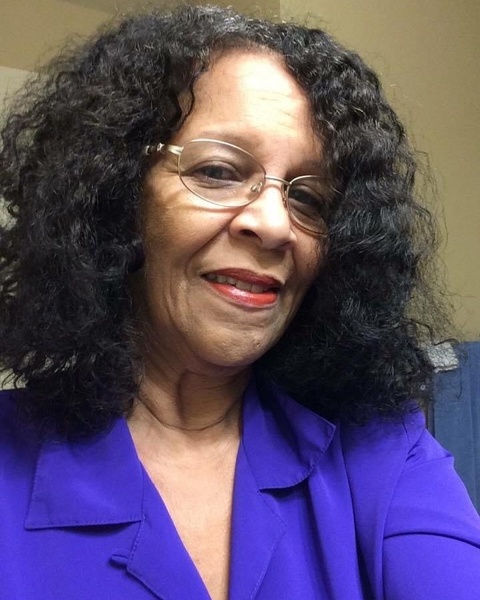 She was born on December 22, 1952, in Frederick, Maryland.  She was the daughter of the late Claude W. Proctor and the late Elizabeth M. Proctor (Brown).

She graduated  from Frederick High School and went on to complete her education at Kaplan University where she received her Bachelor of Science Degree in Computer Science. She went on to pursue a career where she obtained numerous awards, acknowledgements and certificates in Computer Technology.  While living in Kentucky she was an ordained minister at The Gospel Ministries in Elizabethtown, Kentucky.

Beverly worked at U.S. West, Marriott Inc., and Q-Link and the Baltimore Public Library to name a few, finally retiring from Haliburton at Fort Knox Military Base in Fort Knox, Kentucky as a Security Systems Administrator.

In her younger years she sang in a local band alongside her late sister Honor Jean and was a DJ at the local Elks Lodge and Fort Detrick Army base in Frederick, MD. She enjoyed crocheting and singing gospel songs and loved taking care of her plants and her many animals.  She was well known to everyone as MeMaw.  Her life was devoted and centered around her family and her grandchildren were her world.

She is survived by three daughters, Sunday Dollar-Rainey(Gregory) of Hagerstown, Md.,, Geneva Hale of Miami, Fl., Tychelle Mosley of Germantown, Md., and two adopted grandchildren, Aquajia and Devon Nelson both of Hagerstown, Md.

A celebration of Beverly's life will follow at 2:00 pm.  The Eulogy by Pastor Joyce Hall.  Interment will be private.

To order memorial trees or send flowers to the family in memory of Beverly Ann Livers, please visit our flower store.