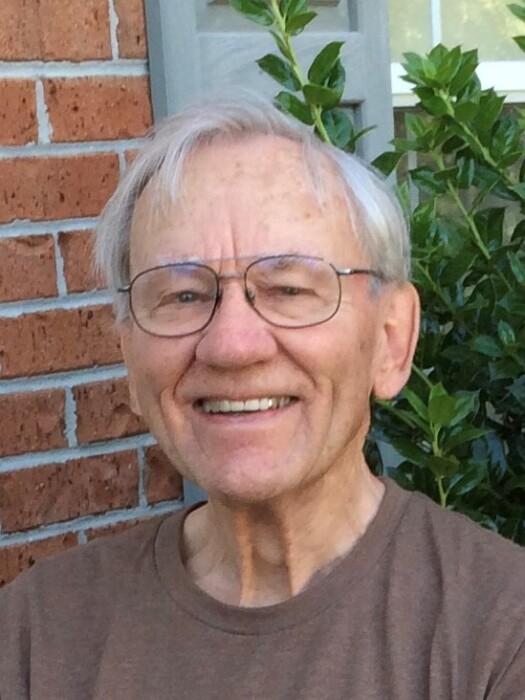 Bobby Newell Irby, 89, of Boonsboro, Maryland, passed away peacefully Sunday, February 6, 2022. Always easygoing and perpetually smiling, he embraced all life had to offer, insisting it was important to “get it done.” And that is what he always did. He will be greatly missed.

Born March 17, 1932, in Meridian, Mississippi, the son of William Ezra and Ada (Smith) Irby, he grew up on a farm during the time of the Great Depression and World War II. One day, after going door-to-door attempting to sell produce his family had raised, he promised himself that things could be better and, to ensure that, he would get an education. He started on that promise by graduating from Vimville High School and then enlisting in the United States Air Force. He served during the Korean War at air bases in Fairbanks, Alaska, and El Paso, Texas. Honorably discharged at the end of the war, he went on to obtain his Bachelor’s degree at the University of Washington, Seattle, then Master’s and Doctorate degrees at the University of Mississippi, Oxford. He dedicated his professional life to the advancement of education, holding teaching positions both at schools of secondary education and of higher learning. He retired from the University of Southern Mississippi, Hattiesburg, after more than 20 years having served as chairman and professor of the science education department. During his tenure, he authored and collaborated on multiple articles and books, was the recipient of awards of excellence in teaching, and assisted an untold number of students in establishing careers in the field of education.

He loved being with family and got great pleasure out of meeting new people and making new friends. And despite his career path, he never lost his love of the land, continuing the family tradition of farming by raising crops and cattle throughout his life. In his younger days, he enjoyed hunting, skiing, and golfing. With family and friends, he spent many summers excavating prehistoric sites, spelunking to map local caves, or simply hanging out on the lake, swimming and boating. In his retirement, he was an avid reader and a master at jigsaw puzzles. He started every morning by working the Jumble Crosswords found in his local newspaper and laughing at the antics of the birds and squirrels at his feeders. He enjoyed doing carpentry and handyman work in his spare time, but most of all he loved being outdoors gardening and could be found most days working in his yard in Boonsboro.

He is predeceased by his parents, wife Lois (Pettit), son Steven, sister Irene (Irby) Creel, brothers Harvey, Roy, and Joseph. He is survived by his daughter Karen, numerous nieces, nephews, their children, and other relatives.

His family would like to thank the wonderful people at Country Meadows of Frederick, Maryland, for making sure his last days continued to be happy ones.

Memorial donations may be made to a charity of your choice or to Frederick Health Hospice at www.frederickhealthhospice.org

To order memorial trees or send flowers to the family in memory of Bobby Irby, please visit our flower store.