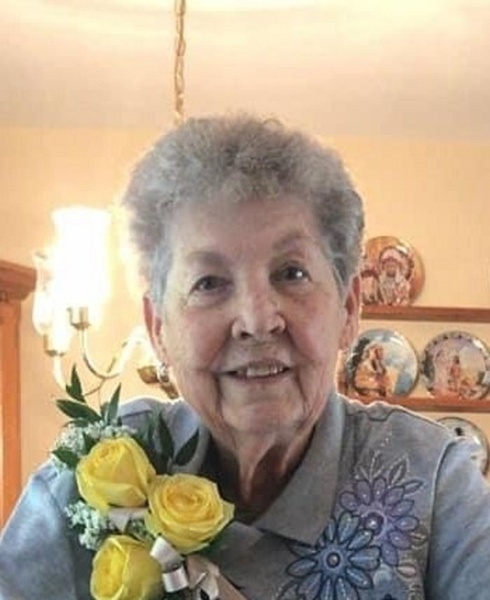 Bonnie Lou Smith, 80, of Hagerstown, Maryland passed away at her home on Monday, November 22, 2021. She was the beloved wife of over 60 years to George Harry Smith.

Born on August 17, 1941, in Hagerstown, Maryland, she was the eldest of eight children born to Jay and Mary (Howard) Carr. Bonnie grew up in Hagerstown and graduated from South Hagerstown High School, class of 1959. She was very active with the Pocahontas Red Feather Council at the Redman Tribe #59 in Williamsport, MD. Bonnie retired from Washington Suburban Sanitary Commission working in their human resources department from 1989-2003. She enjoyed her two cats and loved spending time with  her grandchildren.

In addition to her parents, she was preceded in death by her brother, Ronnie Carr and infant brother David Carr.

The family will receive friends from 1-2pm on Tuesday, November 30, 2021 at the Bast-Stauffer Funeral Home, 7607 Old National Pike, Boonsboro, MD. A funeral service will begin at 2pm and interment will follow at Boonsboro Cemetery.

To order memorial trees or send flowers to the family in memory of Bonnie Smith, please visit our flower store.