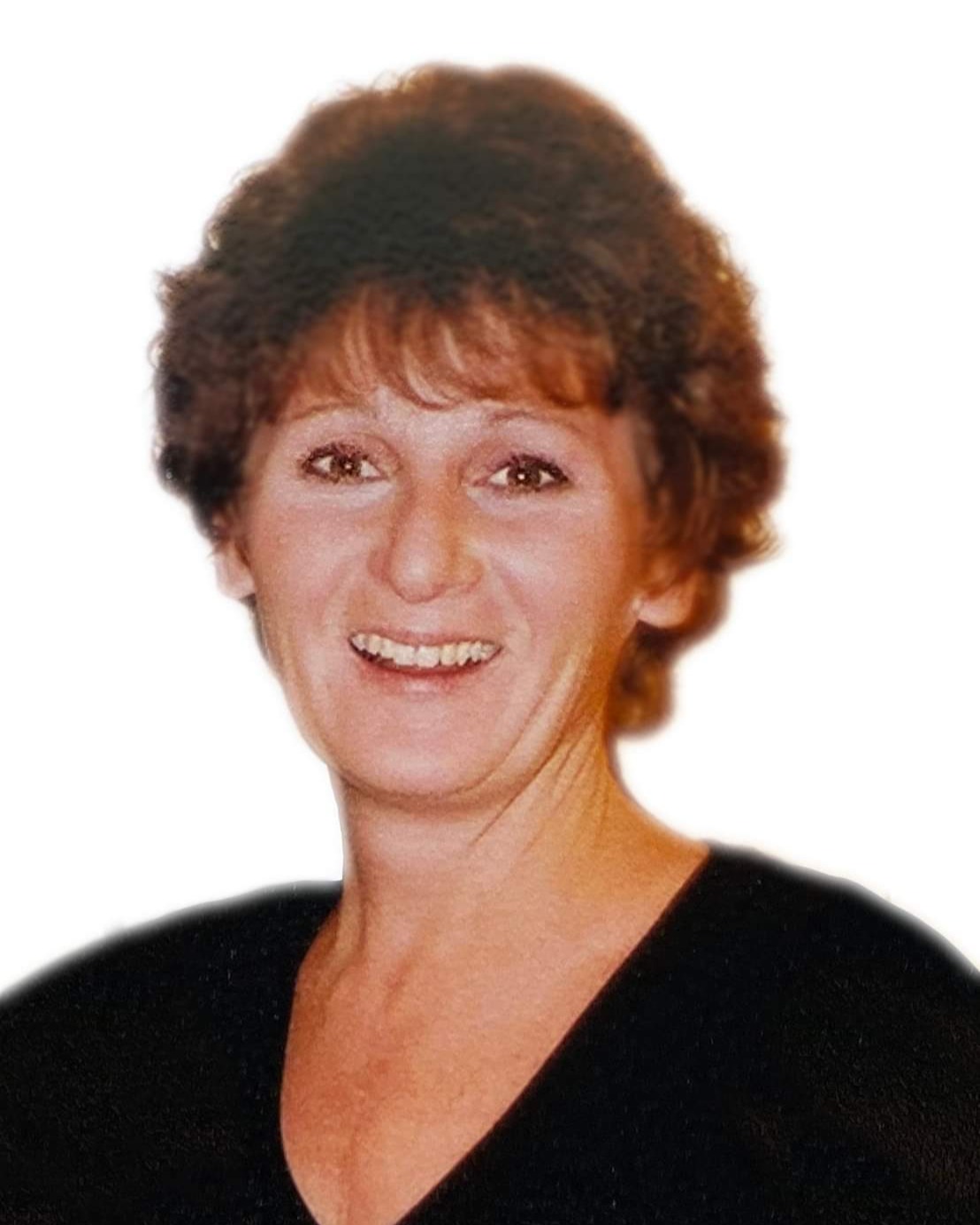 This is the story of Bonnie Lou Whipp (Knight). Bonnie was a wonderful woman that was loved, is missed, and will always be cherished. She was an amazing wife, mom, daughter, grandmother, sister, aunt, and friend.

Bonnie’s story starts on January 13, 1961, in Hagerstown, Maryland. She was the daughter of the late Terry Eugene Knight and Mary “Vivian” Pauline (Castle) Knight. She was a 1979 graduate of Boonsboro High School.

In 1981, Bonnie married her first husband, Butch. Together they had three children. Jade Ryan (1982), Charlotte Blair (1993), and Gunnar Franklin (1995). Bonnie dedicated her life to her children. They were her world.

In 2011, Bonnie left her career at the VA Medical Center of Martinsburg to be a devoted Mimi to her grandson, Mason. In 2022, she married her husband, Phil.

Bonnie was an avid book reader, fantastic cook, and had a passion for gardening. She had an amazing sense of humor. Bonnie was the master of witty remarks that were often followed by her contagious laugh. She will always be remembered for her fierce love for her family and her infamous tag lines.

In addition to her parents, the loved ones that cleared the path for Bonnie are her son, Gunnar Franklin Whipp, both maternal and paternal Grandparents.

And so, the story goes on until we see our Mimi again. We love you and miss you, Mom.

A celebration of life will be held on Sunday, October 30, 2022, at 1pm at Bast-Stauffer Funeral Home, 7606 Old National Pike, Boonsboro, MD. Inurnment will take place immediately after at Fairview Cemetery, Keedysville, MD. Following the service, a meal will be provided at the McClellan Gun Club in Keedysville, MD.

In lieu of flowers please make donations to Awakenings Recovery in memory of her son, Gunnar or to St. Jude Children’s Research Hospital.

To order memorial trees or send flowers to the family in memory of Bonnie Lou Whipp, please visit our flower store.