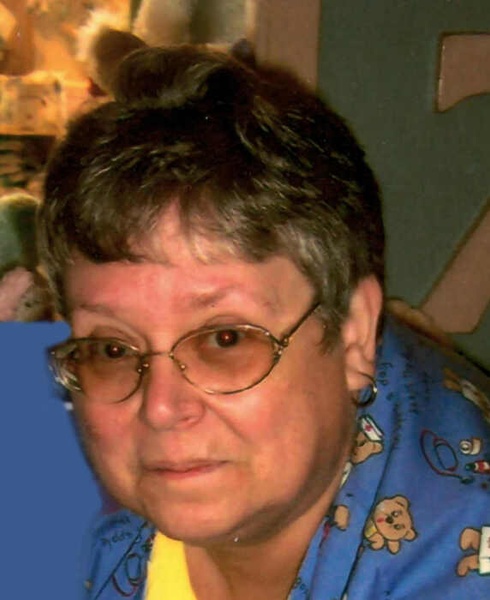 Brenda Marie Kaste, 73, of Jefferson, passed from this life on Tuesday, February 1, 2022 at her residence.
She was the wife of the late William M. Kaste who died in 2016, her husband of 35 years.
Born on July 10, 1948, in Frederick, she was the daughter of the late Charles Edwin "Jack" Lantz and Jean Elizabeth Kinsey Lantz.
She was a 1966 graduate of Frederick High School. Brenda was a Secretary for GEICO, for 42 years, the only job she ever had.
A member of the Central United Methodist Church in Libertytown, she was also member of the Ladies Group.
Brenda enjoyed dinner with her sisters several times a week as well as trips to Hanover, PA.
Surviving are her son, Michael D. Ahalt of Jefferson; a granddaughter, Devan R. Ahalt of Knoxville; two sisters: Debbie Taulton of Jefferson and Gail Young and husband David of Brunswick; her brother David M. Lantz of Hagerstown; a nephew, John T. Taulton, Jr, one niece Courtney Nalborzcyk and husband David of Brunswick; five great nieces: McKenzie, Maddison, Rylynn and Hailee Nalborzcyk of Brunswick and Sandra Brissy of South Carolina. She was preceded in death by her special friend, Schatzi.
The family will receive friends from 2-4 and 6-8 PM on Sunday, February 6, at Stauffer Funeral Home, 1621 Opossumtown Pike, Frederick, where a celebration of Brenda's life will take place at 11:00 AM on Monday, February 7,  Rev. Jerry Cline will officiate.  Interment will be at Chapel Lutheran Church Cemetery in Libertytown.
Expressions of sympathy may be offered to the family at StaufferFuneralHome.com.
To order memorial trees or send flowers to the family in memory of Brenda Kaste, please visit our flower store.