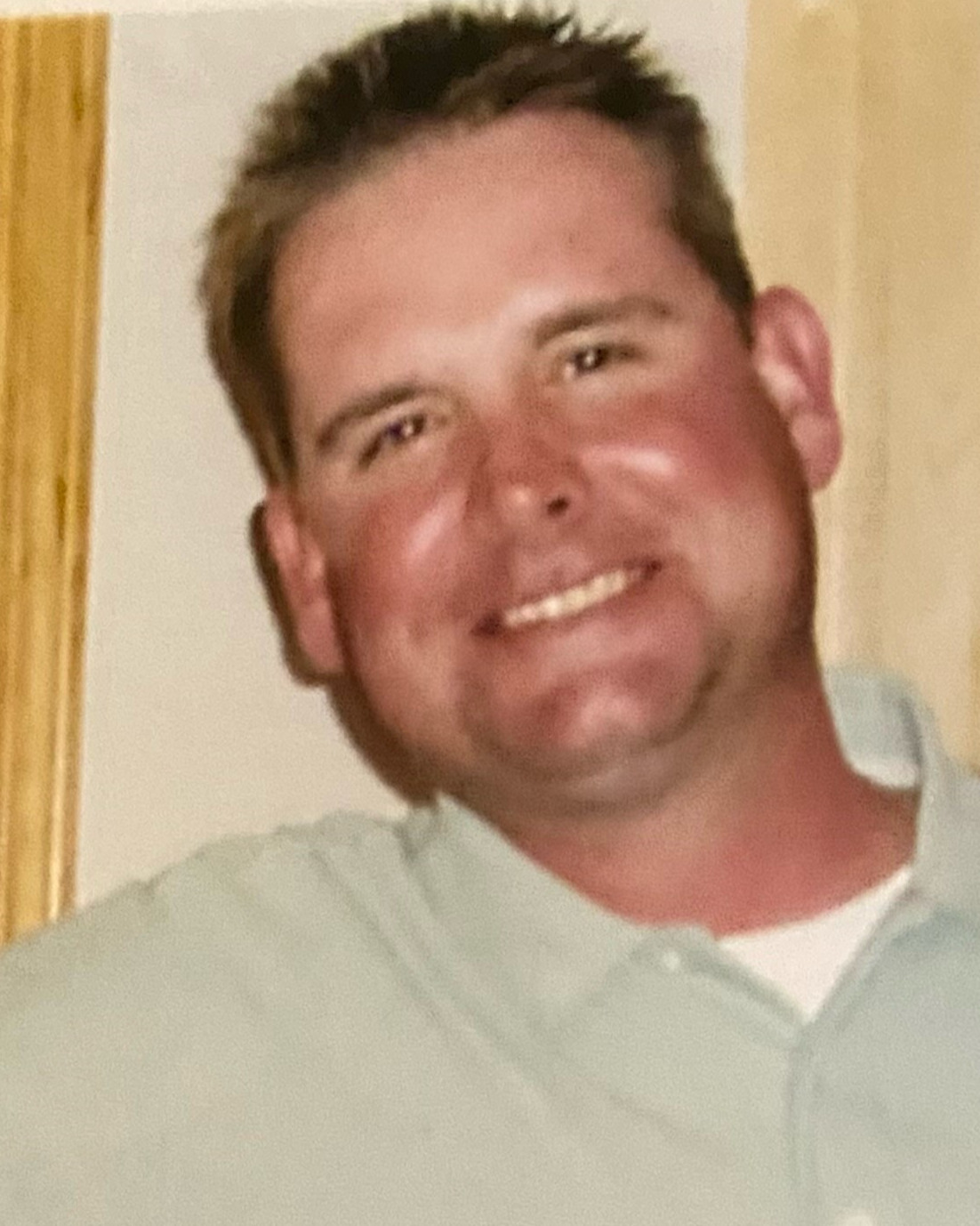 Brian Henry Borawski, 53, of Frederick, Maryland, passed from this life on Wednesday, December 7, 2022, at Frederick Health Hospital in Frederick, MD.

Born on March 27, 1969, in Prince George’s County, Maryland. He was the son of Henry John Borawski and Mary Frances (Flynn) Borawski.

Brian was a graduate of Middletown High School, Class of 1987. He proudly served his country as a member of the United States Air Force and Air National Guard, including multiple deployments to Iraq and Afghanistan as part of the 105th Air Lift squadron. After his military service, he became a contractor for the government. Brian was an excellent athlete, an avid sports fan and received many awards for his achievements. He enjoyed cooking, fishing, golfing and simply being outdoors with nature.

He is survived by his mother, Mary Frances Borawski of Jefferson, MD. Brothers; Paul Borawski and wife Rebecca of Jefferson, MD, and Patrick Borawski of Frederick, MD. Nieces and nephew; Lindsay, Nathan, and Katherine Borawski. He is preceded in death by his father Henry John Borawski.

A celebration of Brian's life journey will take place at 11:00 am on Friday, December 16, 2022, at the funeral home. Interment will be at Rocky Gap Maryland Veteran's Cemetery at a later date.

In lieu of flowers, donations may be made in Brian's memory to Frederick Health Hospital.