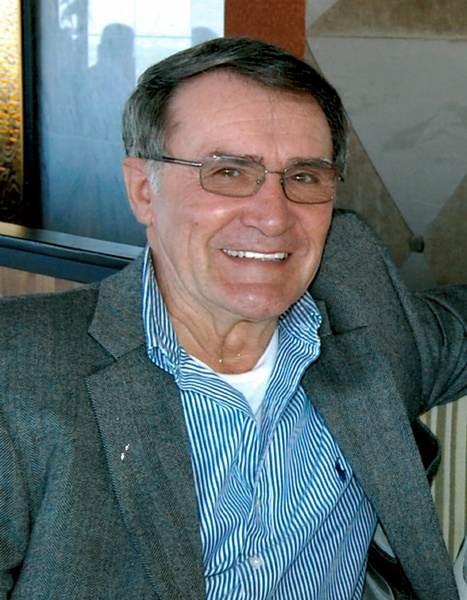 C. Richard "Dick" Frymyer, of Frederick, Maryland, passed from this life on August 8, 2022 at his residence surrounded by his family.

Born on January 3, 1939, in Thurmont, MD, he was the son of the late Ralph Frymyer and Gladys Ellen (Sayler) Frymyer.

Dick attended Thurmont High School, class of 1957 and attended Frederick Community College.  He was proud of his service in the 167th Air National Guard and making a career for himself at American Optical and later at SAIC. It is at American Optical that he met Mary, the love of his life and they have been inseparable ever since.

He is survived by his wife of 61 years, Mary Catherine (Shoemaker) Frymyer.

Dick loved woodworking projects, including building of furniture and home projects for many of the neighbors where he lived.  He also enjoyed traveling extensively and weekly card games with family and friends.

In addition to his wife he is survived by his son, Richard Keith Frymyer and wife, Heather;  cousins, Brad, Debbie, and Kathy Sayler  He is also survived by long time friends through American Optical, Paul Beard, Bob Lach, Larry Grove and Dave Kalman.

The family would also like to extend their sincere appreciation for the care Dick received at Frederick Memorial Hospital, the care provided by Hospice and the support of neighbors, Shirley Maly and the Myers family in his time of need.

To order memorial trees or send flowers to the family in memory of C. Richard "Dick" Frymyer, please visit our flower store.