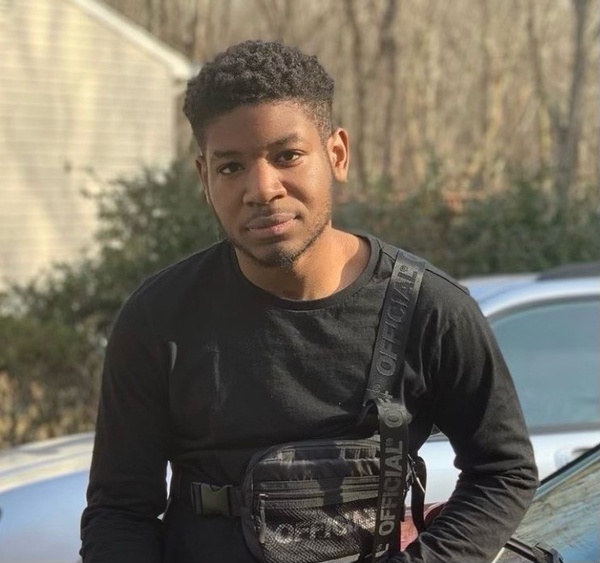 “CJ”, as he was fondly known, was born on May 17, 1999 in Washington, DC, to mother Yvette Jenkins. He was also the son of Mary & Benjamin Hamilton, William Hamilton, and Inga & Marcus Kennedy.

Caleb was a graduate of Williamsport High School. He most recently worked as a server and had goals to travel the world. He was a loyal Eagles fan that enjoyed bragging on his team endlessly. You can bet that if his team won, everyone was going to hear about it!

He loved spending time with family and friends and cherished the time that they would spend together. He had a playful personality and enjoyed making others laugh. His passing leaves a huge hole in the hearts of his family and friends who were always entertained by his stories and hilarious sense of humor.

CJ leaves to honor his legacy, his sisters Anna, Amber, Maia, and Laila. His brothers Kavon, and Sean, his cousins, and many caring family and friends.

The family will receive friends to Celebrate his Life on Saturday, October 2, 2021 from 12-1PM at Stauffers Funeral Home,1621 Opossumtown Pike Frederick, MD 21742, with a service beginning at 1PM.

To order memorial trees or send flowers to the family in memory of Caleb "CJ" Jenkins, please visit our flower store.