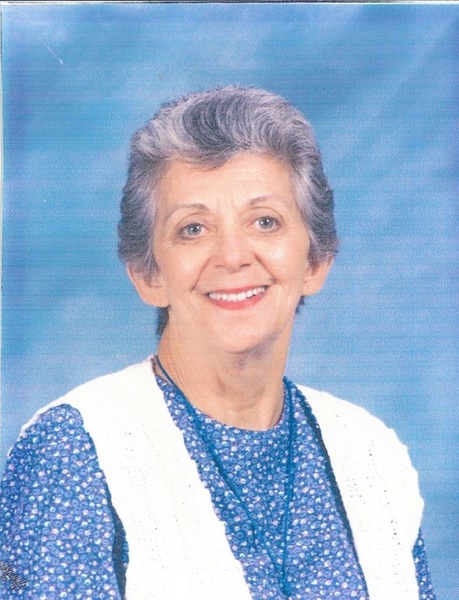 Carol Angela (Riley) Fennelly, 92 of Frederick, Maryland passed away on February 22,2022 at Holy Cross Hospital in Silver Spring due to complications from illness.
Carol was born on January 5th, 1930 in Lexington, NY. She grew up in the Catskill mountains which she loved.
She made her way to NYC after graduating high school. In NYC she worked and eventually met her husband James W. Fennelly and they settled in Poughkeepsie New York where they started their family. In 1967 they moved to Derwood, MD with their four children, Debbie, Jim, Maggie and Tom. They made several more moves due to Jim’s job at IBM but finally settled in Warrenton Virginia. After her husband’s passing in 1981 Carol and her son Tom moved to Gaithersburg. Carol was very active in her church and was part of a Catholic community while living in Gaithersburg. In 2011 she moved with her daughter Maggie and son-in-law Paul to Frederick, Maryland where she lived for the next twenty-one years until her death.

Her catholic faith was the center of her life. While living in Frederick she attended St. John the Evangelist Catholic Church and it was there that she was drawn to the Carmelite teachings and St. John of the Cross. After several years of intense studies, she took her Carmelite vows of poverty, chastity, and obedience and became a Lay Carmelite. In recent years do to health issues and the pandemic she was unable to continue with her Carmelite activities

Carol was preceded in death by her parents, William and Helen Riley, her siblings: Agustine, James, Helen, and Thomas; as well as her husband James W Fennelly.

A Mass of Christian burial will be celebrated on Tuesday, March 1, at 11am at St John the Evangelist Catholic Church in Frederick, MD. The family will welcome visitors at 10am prior to the mass.

Interment will be at later date at Stonewall Memorial Gardens in Manassas, VA.

To order memorial trees or send flowers to the family in memory of Carol Fennelly, please visit our flower store.