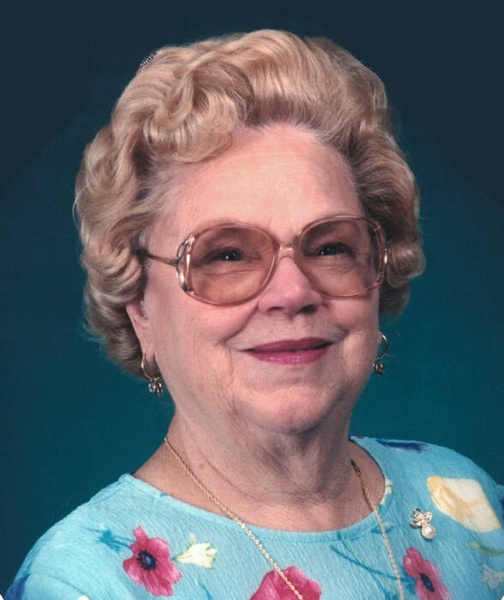 Catherine "Jane" Shoemaker, 102, of Walkersville, Maryland, passed from this life peacefully on Tuesday, April 5, 2022,surrounded by family, at Frederick Health Hospital in Frederick, MD.  She was the wife of the late George Thomas Shoemaker.

Born on April 7, 1919, in Baltimore, MD, she was the daughter of the late Charles H. and Ruth  (Walsh) Hachemeister.

Jane was a 1938 graduate of Western High School in Baltimore, an all-girl’s school.  She was a longtime member of First Baptist Church, Frederick and the Homemaker's Sunday School Class, Order of the Eastern Star #79, American Association of Retired Persons (AARP), National Association of Retired Federal Employees (NARFE), Rainbow Belle,  and the Red Hat Society.  Jane worked with the County Agents Office, then Ft. Detrick and retired April 7, 1979, after working as Secretary for 25 years.  She enjoyed bowling, formerly with the church league for 57 years and more recently with the seniors. Jane also enjoyed gardening, traveling, and spending time with her family.

In addition to her husband, she was preceded in death by her grandson, Ronald Manges, Jr. her brother, Charles I. Hachemeister and wife Lillian and sisters Ruth V. Paciarello and Mary B. Reger and husband John.

A celebration of Jane's life journey will take place at 11AM am on Friday, April 15, 2022, at First Baptist Church, 7040 Bowers Rd, Frederick, MD 21702.  Rev. Dr. Larry Eubanks will officiate.  Interment will be at Resthaven Memorial Gardens in Frederick, MD.

Memorial donations may be made to First Baptist Church Building Fund, at the said above mentioned address.

To order memorial trees or send flowers to the family in memory of Catherine Shoemaker, please visit our flower store.