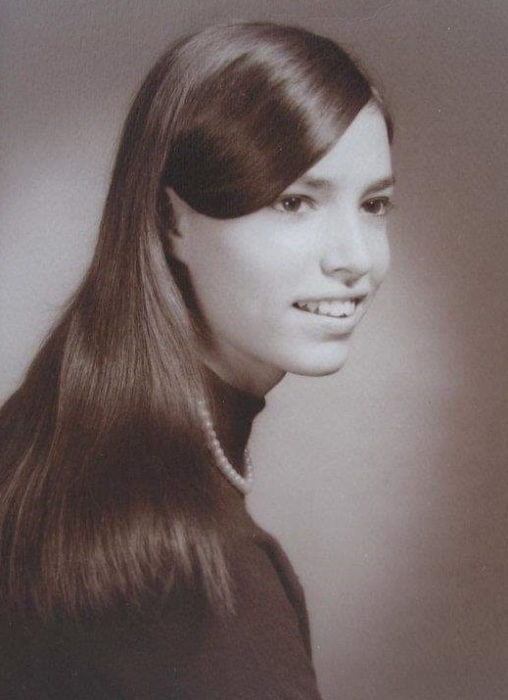 She graduated from Paint Branch High School in 1971.  In 1990, she began her career at Costco, as an executive assistant to the Northeast COO, where she formed and developed many personal friendships.  Charlene was a scheduler for the flight department, the HR representative for her office, as well as the payroll clerk.  She was a lifelong Episcopal, and was baptized at The National Cathedral, in Washington, DC.

In addition to her husband, she is survived by her sons: Gregory Lehman (Erin), Gary Lehman (Tracie), and Jesse Lehman (Jessica Adams); as well as a number of nieces and nephews.  In addition to her parents, she was preceded in death by her siblings, Lynn Seibel and John Seibel.

To order memorial trees or send flowers to the family in memory of Charlene Edwards, please visit our flower store.