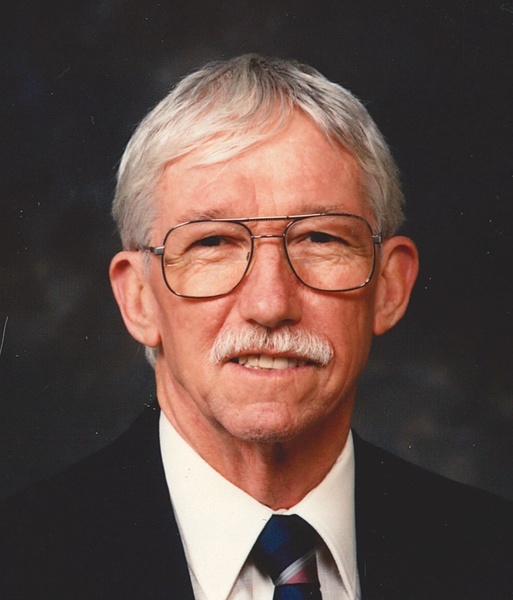 Born on April 6, 1934 in Baltimore, he was the son of the late A. Roger Luttrell and Helen Anderson Luttrell. The family moved to Union Bridge when he was six years old, and he graduated from Elmer Wolfe High School in 1952. He attended Western Maryland College as a recipient of a state Senatorial Scholarship, graduating with an A.B. Degree in mathematics.

After graduation, Mr. Luttrell taught mathematics at the secondary level in both Baltimore and Carroll counties for a total of five years. He then received a National Science Foundation Fellowship to the Pennsylvania State University where he earned an M.Ed. in mathematics. Additionally, he completed graduate studies at Johns Hopkins, Tulane, George Washington, and the University of Maryland.

In 1962, Mr. Luttrell became Assistant Professor of Mathematics at Salisbury State College, where he taught until 1967. After a short stint in the Operations Research field, he returned to his favorite field, teaching mathematics at Frederick Community College until his retirement in 1996.

During his professional career, Mr. Luttrell was an active member in MSTA and AMATYC, the national two-year college mathematics teachers organization. He had a strong interest in politics, and was the Frederick/Washington County Democratic candidate in a losing effort for the Maryland State Senate in 1994.

Mr. Luttrell had many interests outside the classroom. He enjoyed golf, bridge, camping, and sailing. He held a special interest in outdoor activities, and was particularly proud of some of his achievements. Over several summers, he and a friend hiked the Appalachian Trail on the section running through the Skyline Drive. At 66 years of age, he biked the C&O Canal tow path from Cumberland to Washington over several weeks.

But his first love was tennis. He took the game up seriously at 40, and started playing in USTA tournaments at 50. He became a serious competitor, and was able to gain rankings at the state, sectional, and national levels in USTA events. He also became very active in local tennis, running the Frederick Tennis Club senior tournaments for many years. He served as President of the Frederick Tennis Patrons, Inc. and was the Tournament Director of the Frederick Open for several years.

In addition to his parents, he was predeceased by son, Jeff Luttrell; daughter-in-law, Sherri Luttrell; niece, Jacqueline Knox; and dear friend and companion, Marilee Quesada.

The family will receive friends from 4 to 7 p.m. on Wednesday, August 17, 2022 at Stauffer Funeral Home, 1621 Opossumtown Pike, Frederick.

If desired, memorial contributions may be made to the Charles R. Luttrell Memorial Scholarship gift at Frederick Community College (FCC) Foundation at the following address:  7932 Opossumtown Pike, Frederick, MD 21702, or at www.frederick.edu/onlinegiving.

To order memorial trees or send flowers to the family in memory of Charles Luttrell, please visit our flower store.