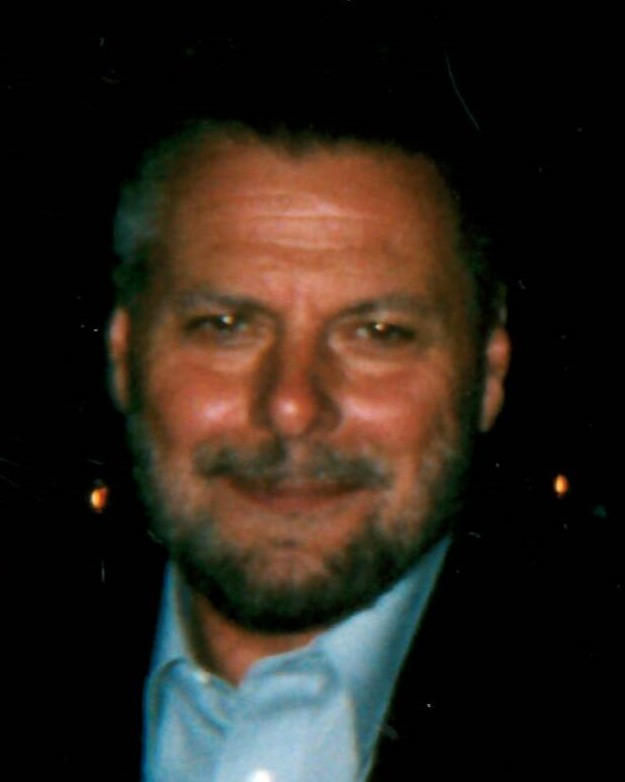 Charles Howard Stewart Jr., 77, of Mount Airy, passed from this life on Monday, December 5, 2022 at Frederick Health Hospital. He was the husband of Rose Stewart, his wife of 29 years.

Born on March 6, 1945, in Baltimore, MD, he was the son of the late Charles H. and Elaine Affeldt Stewart.

Charlie started working in the Baltimore Shipyard, than as a plumber and retired as an auto mechanic and detailer.

Surviving in addition to his wife are: a son Justin Stewart of Florida and a daughter Kimberly Fields of Baltimore; as well as 4 grandchildren and 7 great grandchildren. He was preceded in death by a son Charles "Chuck" Fields.

In lieu of flowers memorial contributions may be made to the American Cancer Society, P.O. Box 6704, Hagerstown, MD 21741

To order memorial trees or send flowers to the family in memory of Charles Howard Stewart, Jr., please visit our flower store.