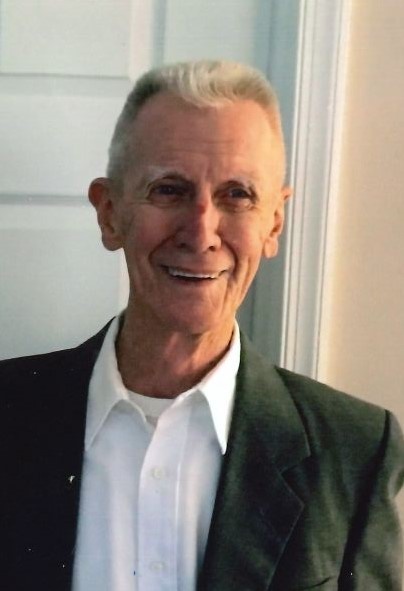 Mr. Charles W. Frye, 94, of Parkville, MD, and formerly of Frederick, passed away peacefully on Thursday, April 21, 2022 at Harbor Hospital Hospice in Baltimore. He was the loving husband of the late Shirley Mae (Foster) Frye. They were married 61 years at the time of her death on September 27, 2011.

Born March 30, 1928, in Brunswick, he was the son of the late Philip Daniel and Esther Maria (Utterback) Frye.

He was a veteran of the United States Army Air Corps, serving just after high school. Charlie was an employee of the USPS for many years. After retirement, he enjoyed watching Maryland basketball, and was an avid Orioles fan. He played Bocce ball with his friends at Oak Crest Senior Living in Parkville, where he was loved by those who knew him. Charlie sorely missed his pet bird, Jingle, who died within the last year. He was of the Methodist faith and attended services at the senior living facility.

Private family services will be held at a later date where inurnment will follow in Old Brownsville Cemetery.

Arrangements are with Stauffer Funeral Home and Stauffer Crematory, Inc. Expressions of sympathy may be shared with the family at www.staufferfuneralhome.com.

To order memorial trees or send flowers to the family in memory of Charles Frye, please visit our flower store.