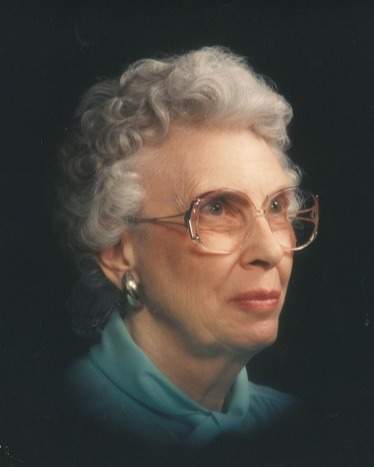 Born on June 4, 1928, in Frederick, she was the daughter of the late Hazel Irene (Whitmore) Seachrist, and raised by her grandfather, the late Charles A. Whitmore. In 1961, her husband, Frederick R. Beall, Jr., preceded her in death.

She was a 1946 graduate of Frederick High School. Mrs. Beall was baptized as one of Jehovah's Witnesses August 25, 1962 and became very active in her congregation. She was known as a trusted Nanny and had an affection for children in her community. Mrs. Beall was a salesperson and retired with Eyerly's Department Store in Frederick. She was an avid reader, gardener, and enjoyed bird watching.

She was preceded in death by her son, Steven A. Heffner; grandchildren, Michael Haines, infant granddaughters, Suzanne and Sarah Heffner, and James Matthew Bowersox.

Graveside services will be held at 11 a.m. on Wednesday, August 31, 2022 at Rocky Ridge Church Of The Brethren Cemetery in  Rocky Ridge, Maryland with Mr. David B. Clarke officiating.

In lieu of flowers, memorial donations may be made to the Worldwide Work of Jehovah's Witnesses at donate.jw.org.

To order memorial trees or send flowers to the family in memory of Charlotte Ruth Beall, please visit our flower store.