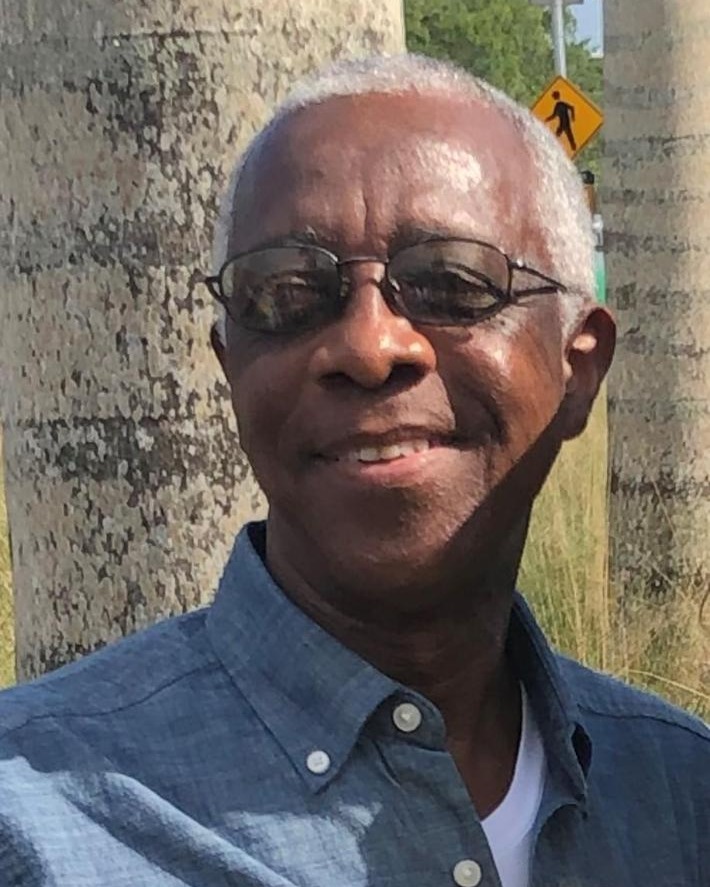 Born to Naomi and Lawford Schooler on October 13, 1952 in Kingston, Jamaica, Chizzlewitt Schooler was the second of five children. He passed away on October 7, 2022, just shy of his 70th birthday.

Chizzlewitt attended Balmagie Primary School. He took and passed the Common Entrance Exams and earned a scholarship to the prestigious Kingston College.

After completing his studies at KC, Chizzlewitt went to St Andrew Technical High School where he pursued Building Construction.

Chizzle married his high school sweetheart, Joan Gunter, in June 1974. Together, they had 3 wonderful young men: Carlos, Andre and Christopher.

After serving in several positions, In 1980, Chizzlewitt was promoted to Field Maintenance Superintendent where he was in charge of managing and maintaining all buildings in the Railway Corporation’s network along with supervising the Civil Engineering drawing office. Chizzlewitt also had a short stint working at nights at the Kingston Conference Center then called the Seabed Building. His name is permanently placed on a plaque on the building as one who participated in its design and construction.

Chizzle loved fixing and tinkering with things. But most of all he loved being with family and friends. Especially his beautiful grandchildren, Jon Carlos “JC”, Jensen, Lewis and Jane.

Anyone who knows Chizzlewitt knows he loved telling jokes and always kept everyone rolling in laughter. He was one of the most loving, caring people you could know. The saying goes. “Life is not always a test, it is a teaching”. Chizzle always learned his life lessons with grace, never complaining. Even in his last days in the hospital, he kept saying “I’m ok, getting better day of day” or “just taking it one day at a time”.

Chizzlewitt, in addition to his wife, children and grandchildren is survived by his 4 siblings, Laflamme “Norry” Schooler, Sandra Whiteley, Marvia Dixon “Annie”, and Fitzworth “Junior” and a host of family and friends.