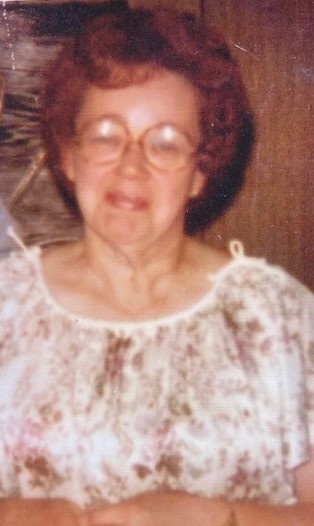 Christina Payne, 89, of Thurmont and formerly of Washington DC, passed away on June 25, 2021 at Kline Hospice, in Mount Airy. She was the wife of nearly 71 years to the late James Louis Payne, who passed away in May of this year.

Born on June 24, 1932 in Washington DC, she was the daughter of the late Christopher Ford and Lucille (Leeks) Ford Culpepper.
She is survived by her children, James C. Payne, Katie Malloy, Debbie Mahon, Robert Payne, William Payne and Patrick Payne; step-siblings, Rebecca and Sonny. She is also survived by 19 grandchildren, 31 great-grandchildren and numerous nieces and nephews.

She was preceded in death by one daughter, Agnes Hoffman; step-sister, Chrissy.

A Mass of Christian Burial will be held on Sat July 3, 2021 at 11am at St. Joseph’s Catholic Church, 11007 Montgomery Road, Beltsville, MD. Friends will be received from 10-11am at the church. Interment will follow in Mount Olivet Cemetery in Washington DC.

To order memorial trees or send flowers to the family in memory of Christina Payne, please visit our flower store.