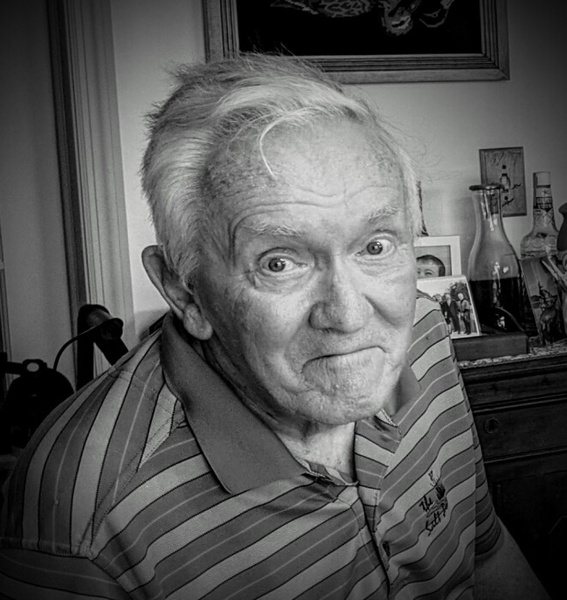 Clarence David Flickinger, 85, passed away on April 15, 2022, surrounded by family in Frederick, MD. Dave will be remembered with love by his son’s family, Scott Flickinger and Janelle Janssen (grandkids Brooks and Abby) of Aiken, SC, and daughter’s family, Mollie and Joseph McCormick (Brendan and Eilis Rose ) of Mount Airy, MD. He lost his wife of 53 years, Mary Ann Flickinger, in 2017, and is survived by brother Ken Flickinger and wife Janet of Westminster, MD, and Witman cousins Bud Endler (Hanover PA) and Cynthia Rohr (FL).

Dave was born in Baltimore City to Horace David and Elva Flickinger (née Witman). A graduate of Milford Mill High and Johns Hopkins University, he served as a U.S. Army Lieutenant and in the National Guard in Carroll County, making many lifelong friends. Dave was an electrical engineer who worked for the DoD for 43 years in submarine technology, starting at Westinghouse in Sykesville before moving to Westinghouse Oceanic / Northrup Grumman and raising his family in Edgewater.

Dave will be well remembered for his sense of humor and deep blue eyes. Known as “Super Dave” for his endless energy (fueled by Coca Cola?), he used his engineering/carpentry skills to help others: He was a founding member/handyman of Southdown Shores Swim Club, actively supported Lions’ Clubs and the Annapolis Seafood Festival/Chamber of Commerce, and helped Mary Ann establish Cape Kids’ Corner Childcare at Cape St. Claire UMC. He helped grow the Bethany Beach July 4th Parade to a well-loved event in summers then, during his Bethany Beach “retirement,” handled maintenance at his Salt Pond Community and, with Mary Ann, helped raise tens of thousands of dollars through South Coastal Library Association annual Cottage Tours. Dave had a lifelong love for model trains, gardening, history (Civil War), woodworking, and genealogy, and loved “puttering” on the Frederick Co. family farm. He enjoyed traveling and making new friends, from family camping to international trips and cruises. His family and friends meant the world to him, and he to us. The family plans to gather in early summer to celebrate Dave’s life. Donations of remembrance may be made to the Taneytown History Museum or the Easton Maryland Lion’s Club.

To order memorial trees or send flowers to the family in memory of Clarence David Flickinger, please visit our flower store.