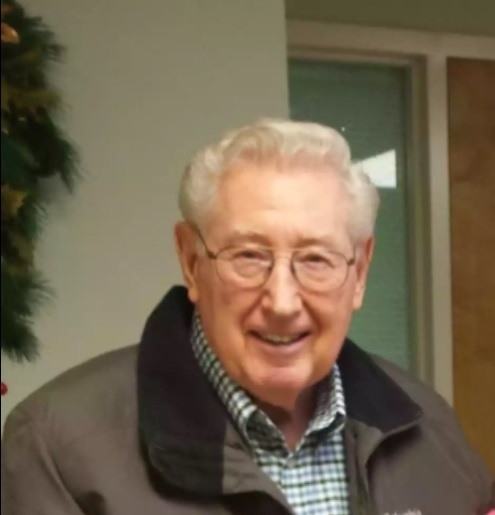 Clem Monroe Beck, 80, of Walkersville, passed away on Thursday, May 5, 2022 at Autumn Lake Healthcare at Glade Valley, Walkersville.  He was the husband of the late Mary Frances Nikirk Beck. Born on March 14, 1942, in Oxford, WV, he was the son of James  Beck and Athlea (Smith) Beck.

Clem served in the US Navy during the Vietnam War, having been stationed on the USS Forrestal Air Craft Carrier during the highly publicized 1967 fire.  He was a member of the Fleet Reserve Association Branch #142 and was a life member of VFW 3554 in West Virginia, American Legion Post #69 in Florida as well as the AMVETS Post #2 in Frederick.  Mr. Beck was a sales representative for Radiometer America from 1973 to 1998 and enjoyed golfing.

A graveside service will be held at Mt. Olivet Cemetery on Friday, May 20, 2022 at 1:00 PM.  Those wishing to attend should assemble at the FSK Chapel in the front of the cemetery by 12:45 PM.

To order memorial trees or send flowers to the family in memory of Clem Beck, please visit our flower store.