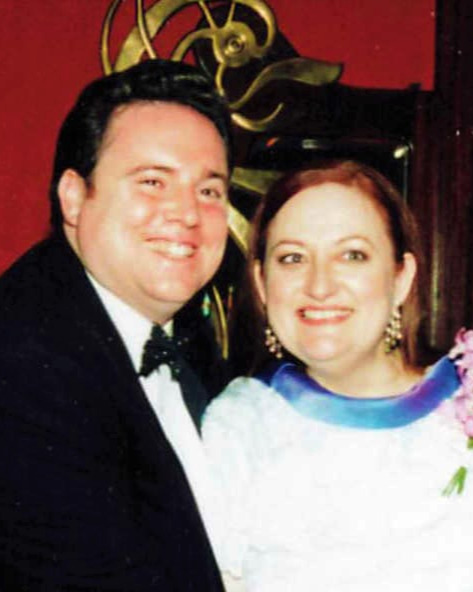 Corey M. Fernandez-Klobas, 59, of Baltimore, MD, passed from this life on Christmas Day, December 25, 2022, at his home in Baltimore following complications from diabetes. Corey’s death came just over a year after the passing of his beloved wife, Maellen Pittman-Fernandez.
Born on September 23, 1963, in San Pablo, CA, he was the son of Gary Fernandez and the late Sandra Klobas (Congdon).
Corey graduated from Pinole Valley High School in Pinole, CA, and subsequently received his bachelor's degree in architecture from UC, Berkeley. He went on to earn his Master of Architecture degree from the University of Pennsylvania in 1989. After his early work in architecture, he spent many years in the food service/hospitality industry in Chicago, prior to moving to Baltimore in 2018. He also managed Maellen’s and his Chicago rental properties for over 20 years.
Corey was a beloved son, brother, nephew, and uncle. Corey’s presence filled a room, and his heart was even bigger than his boisterous laugh. He remained positive and resilient in the face of challenges, always ready to lend a helping hand or word of encouragement to those in need. His loving and generous spirit will be sorely missed.
Corey is survived by his father; Gary Fernandez; stepmother Nancy Fernandez; sister, Tamara Holland; half-sister, Kimberly Carroll; four nieces and nephews; four grandnieces and grandnephews residing in California and Maryland, as well as three loving aunts.
A celebration of Corey’s life will be held in the spring.
Memorial contributions may be made to the Maryland Food Bank, 2200 Halethorpe Farms Road, Baltimore, MD 21227.