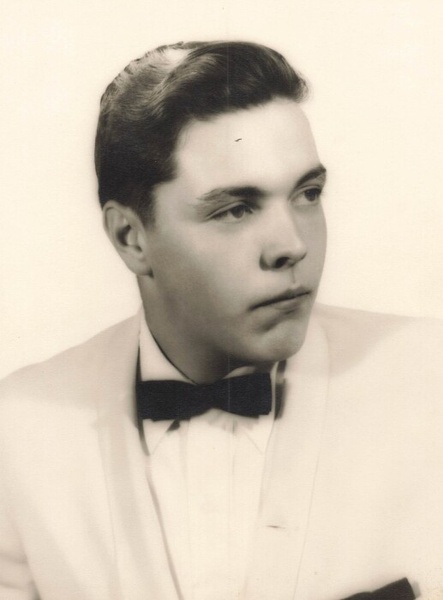 Dale Eugene Hetrick, 80, of Frederick, formerly of Myersville, passed away on Friday, May 27, 2022.  Born September 8, 1941, in Grantsville, MD, he was the son of the late Olive Bowser Hetrick and Park Hetrick.

Dale was preceded in death by his baby sister, his brother-in-law Ray Johnson, and his grandson John William King III.

Dale was a 1959 graduate of Northern Garrett County Junior-Senior High School in Accident, MD.  After graduation, Dale went to a government agricultural research center in Richmond, VA, where he worked for four years. He was also employed later as long-haul tractor trailer operator, a bus driver in Cumberland, and a blacktop construction worker for Kline, Inc.  Following that, he was part of a SETA program with Frederick County Department of  Highways, before moving into a full-time position there. During those years, Dale also owned his own trash and refuse business.  Dale later retired as a foreman with the Frederick County Department of Highways after more than 25 years. Dale was a very hardworking man, who is remembered for his kindness, his friendly smile, and his willingness to help others. While living in Myersville, Dale served as Fire Police with the Myersville Volunteer Fire Company. In his spare time, Dale loved to visit the airport and watch the planes, and local pilots frequently took him up flying with them. Dale was also fond of fishing and spending time with his young grandsons, whose favorite activity was going to get ice cream with Pap! Dale also enjoyed returning home to his family farm, where he helped his mother with the fields, gardens, and daily chores. On his neighborhood walks in later years, Dale would often stop to chat with his neighbors and was always there to lend them a helping hand.

The family will hold a celebration of life for Dale on Thursday, June 9, 2022, at the Middletown Volunteer Fire Company Activities Building at 1 Fireman’s Way in Middletown, from 6 to 8 p.m., with Pastor Earl Strine  presiding.

Private graveside services will be held at a later date, when Dale will be interred at Mt. Olivet Cemetery in Frederick, MD.

To order memorial trees or send flowers to the family in memory of Dale Hetrick, please visit our flower store.