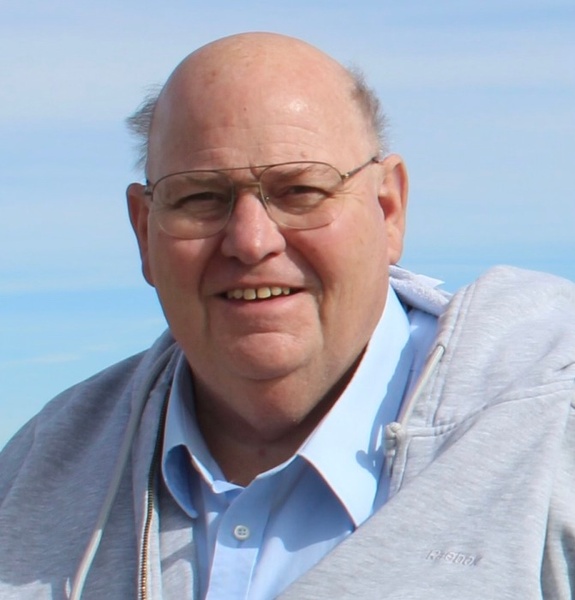 Daniel Masson Barss, 67, of Frederick, Maryland passed away peacefully on Friday February 4, 2022, at the Kline Hospice House in Mt. Airy, Maryland after an extended illness.  His family and many friends were able to visit or communicate their last goodbyes to him before he passed.

Daniel Masson Barss was born September 30, 1954, at Somerville, New Jersey the son of the late Carlton Scofield Barss, Jr. and Jessie Doris Katje.  The family lived in Belle Mead, New Jersey.  Daniel graduated from the Montgomery Township High School in Skillman, New Jersey and enlisted in the US Navy with two lifelong friends, Art Parr and David Rocknak, right after high school.  Dan was in the Navy for six years and worked with their Nuclear Power program.  He was a Chief Petty Officer when he was honorably discharged from the Navy.

Dan was an active member of The Church of Jesus Christ of Latter-Day Saints.  After his Naval service he served a two-year mission for the Church in Colorado.  Then he attended Brigham Young University in Provo, Utah and graduated with a bachelor's degree in Occupational Safety.  Dan spent his career in the nuclear power industry working at first for contractors connected with the Nuclear Regulatory Commission, and then many years as an employee of the Nuclear Regulatory Commission.  He was involved with the work focused on the emergency plans of the Nuclear Power Plants in the United States.  He retired in Jul 2021.

Dan enjoyed hunting, fishing, and being outdoors.  He enjoyed the family cats.  However, the thing he enjoyed most was doing things with his children, including traveling with them and enjoying the wonders of the United States and family in the west.

Daniel is survived by his two children, Masson and Rachel Barss of Frederick, Maryland, his former wife Tracy Elnewihy of Brunswick, Maryland, his brother David Barss and his wife Mary Ellen of North Salt Lake, Utah, and his sister Carolyn Turley and her husband Rickie of White Hall, Arkansas.  Dan’s sister Nancy Morrill and his parents preceded him in death.  Dan is also survived by his sister Nancy’s husband Dean Morrill of Hurricane, Utah, plus seven nieces and nephews, and 20 great nieces and nephews.

Funeral services will be held at the Urbana Ward of The Church of Jesus Christ of Latter-Day Saints on Tuesday February 8, 2022.  The service will start at 5:00 pm with a brief viewing before starting at 4:00 pm.  The chapel is located at 7255 Ridge Road, Mt. Airy, Maryland.  Interment will be at the Laurel Grove Memorial Park in Totowa, New Jersey the following day, February 9, 2022.  A brief grave side service will be held at 1:00 pm.  The address for the cemetery is 295 Totowa Road, Totowa, New Jersey.

Arrangements are with Stauffer Funeral Home. Expressions of sympathy may be shared with the family at www.staufferfuneralhome.com.

To order memorial trees or send flowers to the family in memory of Daniel Barss, please visit our flower store.