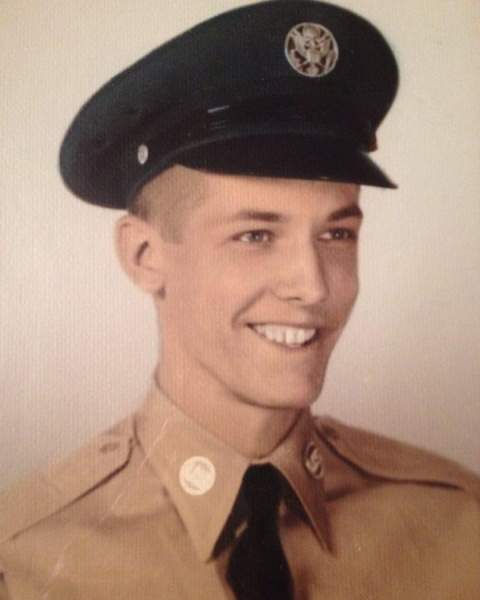 Daniel Ralph Mankins, 86, of Charlottesville, VA, passed away peacefully in his home, on August 24, 2022.

He was born on January 3, 1936, in Lake Lynn, PA to the late Ralph and Pauline Mankins.

Dan attended Point Marion High School and served in the Air Force in the Strategic Air Command from 1954-1958. He married Joan Cunningham Mankins on Sept. 1, 1961 and they had two children, Georgia and Caroline. He worked for AT&T as a Supervisor of Network Operations and retired after over 35 years of service.

He was preceded in death by his wife Joan; and his brother, James "Chub" Edward Mankins.

The family will receive friends from 2:30 p.m. to 3:30 p.m. on Monday, August 29, 2022 at the Bast-Stauffer Funeral Home, 7606 Old National Pike, Boonsboro, MD with graveside services immediately following at the Boonsboro Cemetery.

In lieu of flowers, donations may be made to CatActionTeam.org or your favorite charity.

To order memorial trees or send flowers to the family in memory of Daniel Ralph Mankins, please visit our flower store.