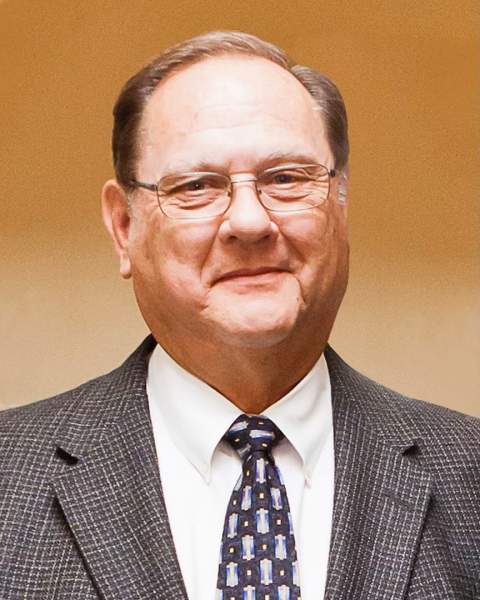 On the afternoon of August 17, 2022, Daniel Boyd Shaver of Adamstown, Maryland went to be with the Lord at the age of 78.

Dan was born in Greenbelt, Maryland on February 03, 1944.
He graduated from high school in Madrid, Spain, and went on to attend the University of Maryland.
Dan was married to Peggy Joan Shaver (Smith) on May 14, 1966; they were married for 56 years.

Telecommunications became his career, starting with the C & P Telephone Company in Washington, DC. While in Washington, DC, he met the love of his life, Peggy. He continued his career in telecommunications for forty-five years. He retired in 2009 from the Verizon Corporation.
He enjoyed golf, gardening, and college athletics. Dan was an avid baseball fan. His greatest joy came from spending time with his family, and with his special brother-in-law, Dale Warner. Likewise, he especially cherished the time spent vacationing at the beach with family.

In addition to his loving wife, Peggy, he is survived by his children, Kimberley S. Imbrecht and husband Ron Imbrecht, and Hollie E. Shaver; grandchildren Carter Imbrecht and Nolan Imbrecht; numerous nieces and nephews; brother David E. Shaver and his wife Laura and brother-in-law Tom Tripp. He was loved by them all and will be greatly missed.
In addition to his parents William E. Shaver and Nellie B. Shaver, he was preceded in death by his sisters, Naomi and infant sister Patricia.
A service of Christian Burial will be held at Adamstown Community Church, 5603 Mountville Rd, Adamstown, MD 21710 on Wednesday, August 24, 2022, at 1:00 PM. Following services, burial will follow at Mt. Olivet Cemetery, 515 S Market St, Frederick, MD 21701.

To order memorial trees or send flowers to the family in memory of Daniel Boyd Shaver, please visit our flower store.