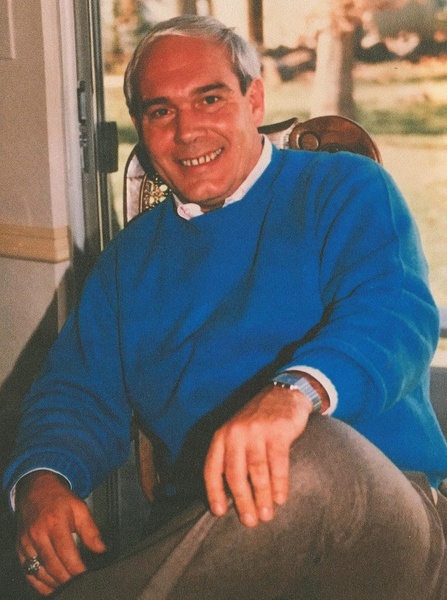 Daniel Franklin Tuckerman, 75, of Frederick , Maryland, passed away suddenly at his home on Thursday, October 14, 2021.  Born on February 8, 1946, in Ohio, he was the son of the late Louis Emory and Anna Belle Robinson Tuckerman.  He is survived and will be missed by his brother Robert Tuckerman of Frederick.
Dan earned an Eagle Scout badge at age 15, and later the God and Country Award and Brotherhood of the Order of the Arrow. He also lettered in many sports throughout high school.  He graduated from South Hagerstown High School in 1964, and continued to earn his Bachelor of Science Degree from Towson State College, and a Master's Degree of Education from the University of Delaware in 1978.  Dan was a Professor of Speech and Communication at California State University at San Bernardino, as well as Hagerstown and Frederick Community Colleges in Maryland.
"Professor" Dan was a charter member of the "Lunch Bunch" at the Owl's Club in Frederick.  He made many friends with his humor and kindness, and will be missed by many, especially JRB, Rick, Brian, Aubrey, and Kenda.
There will be a celebration of Dan's life at the Owl's Club Nest #4002 on Saturday, November 20th from 1-4pm.  All other services will be private.
To order memorial trees or send flowers to the family in memory of Daniel Tuckerman, please visit our flower store.