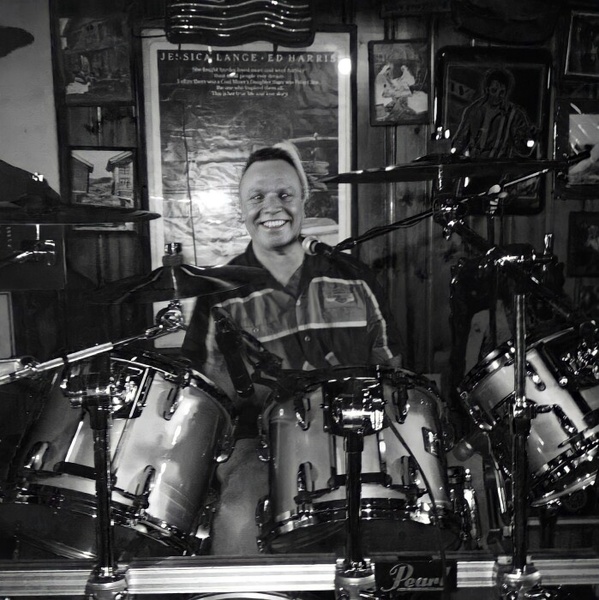 On Saturday March 12, 2022, Daniel Mark Kern, 59, of Boonsboro became an eternal angel when he passed away unexpectedly. He was the loving husband of Teresa A. Kern for 40 years.

He worked as a superintendent dispatcher for the last 6 years with CJ Miller.

Dan was a loving husband, father, and grandfather.  Time spent with his grandchildren were the most precious to him. Along with spending time with his family, he enjoyed riding his Harley, going camping, and golfing.

Dan was a life-long drummer and known in the local music world as Ziggy. He shared his passion for music on the stage where he was blessed with an extended band family.

He was loved by all and will be greatly missed.

In addition to his wife and mother, he is survived by his daughter, Emily Thomson and her daughter, Lilah, of Boonsboro; his son, Danny Kern, wife, Samantha, and their daughter, Zoey, of Rhode Island; two sisters, Dawn Joppey and Julie Stitt; his brother, James Kern.

He was predeceased by his father; his son-in-law, Sean Thomson and grandson, Dawson Thomson.

A celebration of life service will begin at 2 p.m. on Friday, March 18, 2022 from the chapel of Stauffer Funeral Home, 1621 Opossumtown Pike, Frederick. Officiating will be his nephew, Pastor Carlos Serrano. The family will receive friends from 1 to 2 p.m. at the funeral home.

In lieu of flowers, donations may be made to the American Diabetes Association by visiting diabetes.org .

Expressions of sympathy may be shared with the family at http://www.staufferfuneralhome.com.

To order memorial trees or send flowers to the family in memory of Daniel Mark Kern, please visit our flower store.