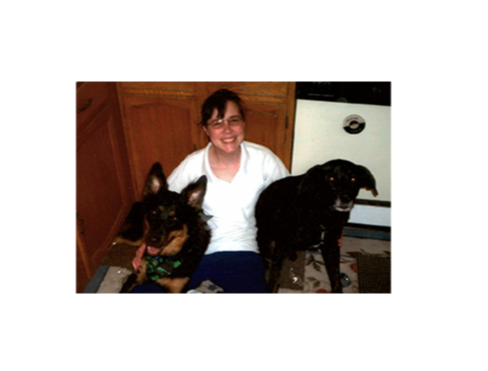 Dannielle Luise Snowden, 52, of Frederick, Maryland, passed from this life on Thursday, July 28, 2022 at Frederick Health Hospital in Frederick, MD.  She was the beloved wife of Leonard Snowden.

Dannielle was a 1987 graduate of Einstein High School.  She worked for Marriott National Headquarters for 19 years.

In addition to her husband and mother she is survived by her two brothers, Douglas Sayer and Dustin Sayer; nephew Jacob Sayer and nieces, Morgan Sayer and Maggie Sayer.

A memorial service will be held at a later date.

To order memorial trees or send flowers to the family in memory of Dannielle Luise Snowden, please visit our flower store.