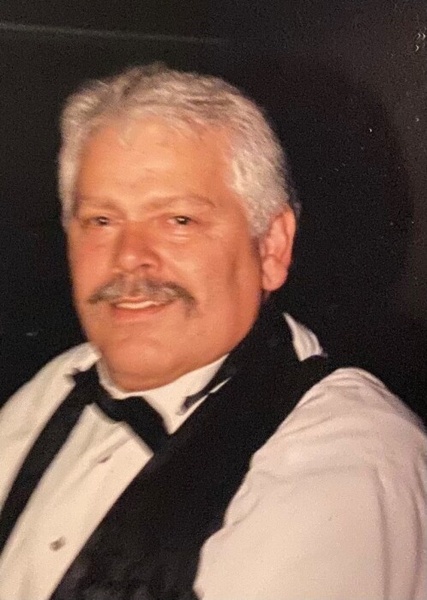 David Lee Carter, Jr., 69 of Smyrna, DE, passed away on September 5, 2021, at Lorien Harmony Hall following a courageous battle with brain cancer with his daughters at his side. He leaves his wife of 40 years, Lucille (Bonnette) Carter.

Born on April 11, 1952, in Norfolk, Virginia he was the son of the late David L. Carter Sr. and Patricia Olive (Hatch) Carter. Through the years, David was very successful in the food processing industry working for major companies. He was a self-made man, rising from  Mechanics Supervisor to the title of Engineer with no formal education.

David took great pride in his family, embracing the “yours, mine and ours” while still being a very young man. Regardless of his children’s ages, he was there to pick them up and move them forward with advice and encouragement.  He enjoyed the many family gatherings, and will always be remembered for his willingness to help and his infectious laugh.

In addition to his parents, he was preceded in death by his sisters, Linda Hamkens, Barbara Allen and Sharon Herman and his brother, Ronald Wells.

The family would like to thank the staff at Lorien Harmony Hall in Columbia, MD for all the care and compassion they gave David during his final days.

His funeral service was held on September 10th and cremation will follow at Stauffer Funeral Home in Frederick, Maryland.

To order memorial trees or send flowers to the family in memory of David Carter Jr., please visit our flower store.